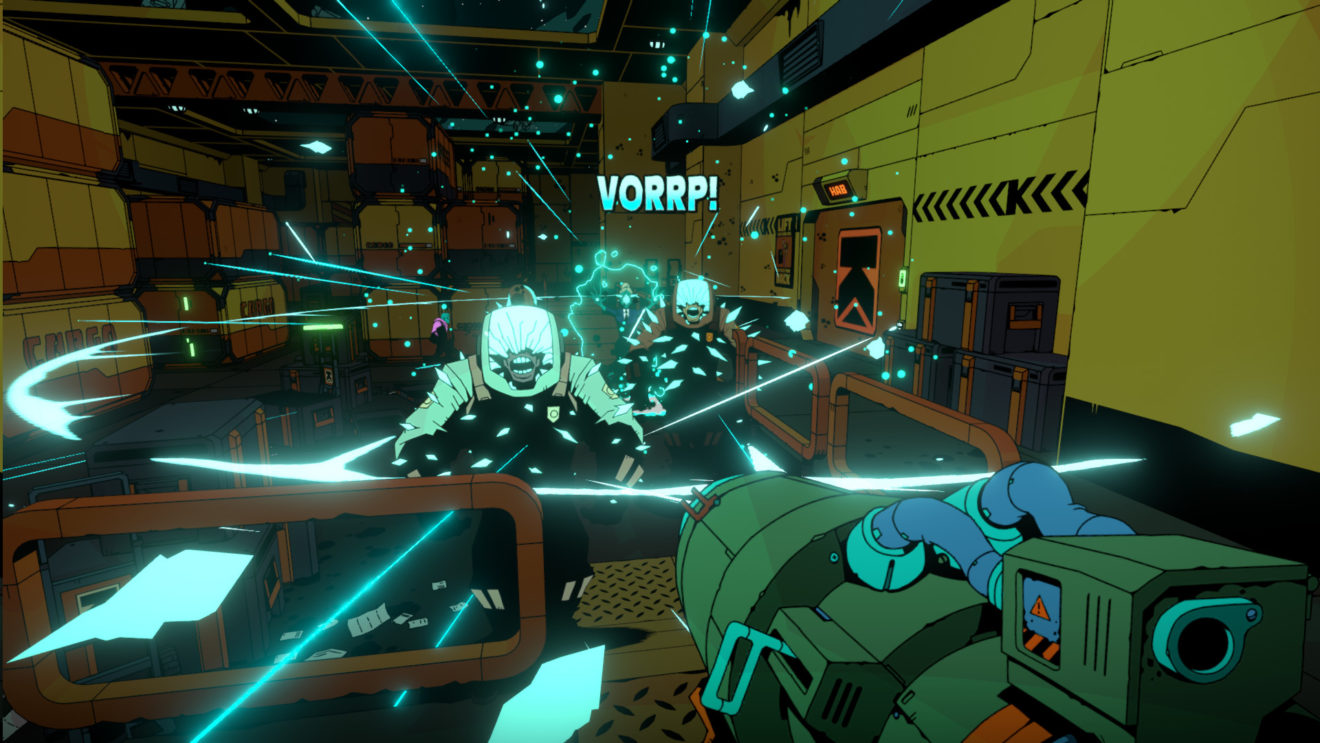 Twitch has revealed the free games and loot that Prime Gaming subscribers can claim during the month of January.

During January, subscribers can get construction puzzler When Ski Lifts Go Wrong, strategy shooter Void Bastards, Bridge Constructor Playground, Alt Frequencies, and visual novel Along the Edge. There’s also still time to claim some of December’s additions, including Yooka-Laylee and the Impossible Lair, which is scheduled to leave on January 8th.

In addition to the above, Twitch has partnered with Voodoo to let Prime Gaming subscribers play mobile titles Aquapark.io and Cube Surfer ad-free for a limited time.