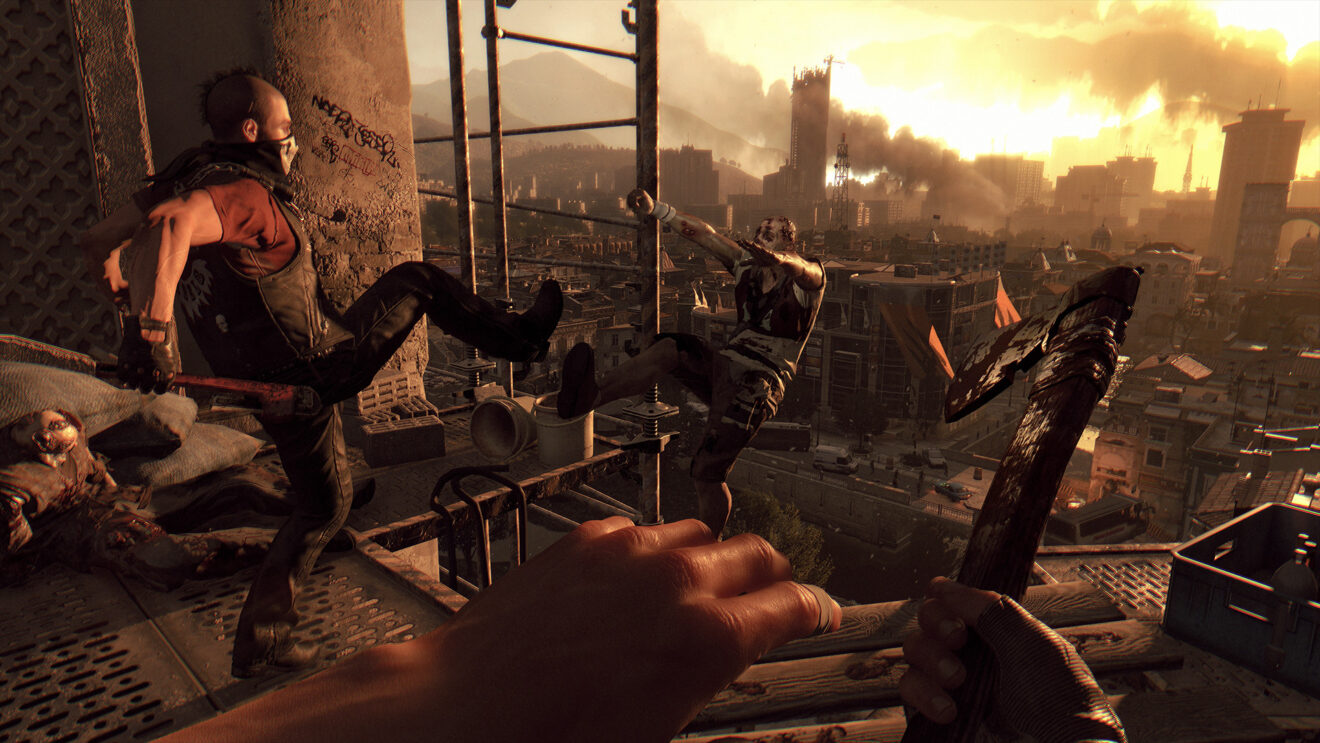 All owners of Dying Light’s Standard Edition can now get a free upgrade to the Enhanced Edition of the game, Techland has revealed.

After upgrading, players will have access to The Following expansion as well as The Bozak Horde, Crash Test Skin Pack, Ultimate Survivor Bundle, and Cuisine & Cargo DLCs. To access this content, choose DLC Packs from the main menu and then download each DLC.

In addition to giving away the Enhanced Edition, Techland has released a new update for the game that kicks off the Tolga and Fatin Event. The eccentric engineer twins need players to hunt down seven different types of enemies to get the Pocket 7’s Blueprint. Players can also collectively hunt down 10 million enemies to get three king mods.

Finally, the Dieselpunk Bundle is now available to purchase, which contains the following items: