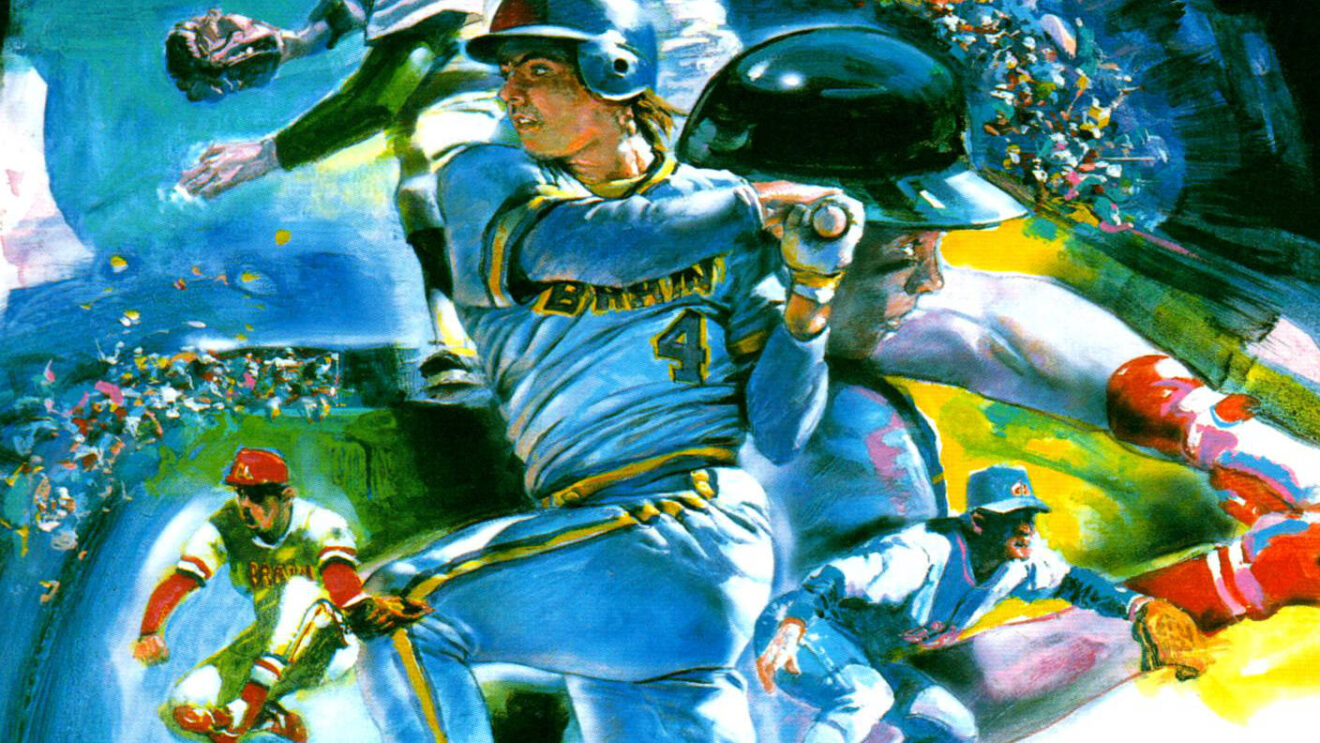 Nintendo has announced a new batch of classic 8- and 16-bit games that are being added to the benefits for Nintendo Switch Online subscribers.

Let’s get this out of the way first. Some of you are going to bitch and complain about this list. No, Earthbound isn’t on it, nor is that one particular game that you’re sure would be a better choice than these. Also no, we still haven’t gotten any Nintendo 64 games, or at the least Game Boy games.

Now that that’s out of our systems, here’s the list. I think it’s a good list, because it’s got some fun, lesser-known titles on it. But what do I know. All of these games will become available on May 26th.

Caveman Ninja (also known as Joe & Mac) – Can cave-dudes Joe and Mac rescue the lost cave-dudettes? In this action game from 1991, life was pretty cool for Joe and Mac until a bunch of Neanderthal nerds crashed their village. The dudes will have to leap to the rescue and jump, dash and use roll attacks to get past the stone-age obstacles in their way. Just make sure to pick the best weapon for the situation, and the boys are sure to make it through!

Magical Drop2 – This puzzle game launched on the Super Famicom™ system in 1996, but it never saw an English release. But even if you’ve never played, the rules are simple to learn. Catch and throw the drops that descend from overhead. Create vertical lines of three drops of the same color to clear all the connected drops. Enjoy four playable modes, including a mode that assigns you a rank when the game ends, as well as a story mode with 10 characters to play!

Super Baseball Simulator 1.000 – Get ready for high intensity, superhuman baseball spectacles! Use Ultra Plays like Phantom Ball, which will make the ball vanish mid-pitch, or Meteor Hit, which will knock out fielders who make contact with the ball before it bounces. With multiplayer options, a grand total of 18 baseball teams and the ability to create your own original team, this is the wacky baseball simulation dreams are made of!

Spanky’s Quest – Spanky was on his way to a picnic when the witch Morticia began dropping bricks from the sky. Trapped, with six towers now built across the land, Spanky must clear each before the witch’s evil pet crow catches him. He’ll have to use his magic ball to stun enemies, bounce it off his head to power it up and pop it to attack – and try on some hats along the way.

Ninja JaJaMaru-kun – Take on the role of a ninja and rescue the captured Princess Sakura in this action-packed game, originally released only in Japan. JaJaMaru must use his throwing stars to defeat lurking monsters. Keep an eye out for the ultimate power-up – a ride on Gamapa-kun, the giant frog!