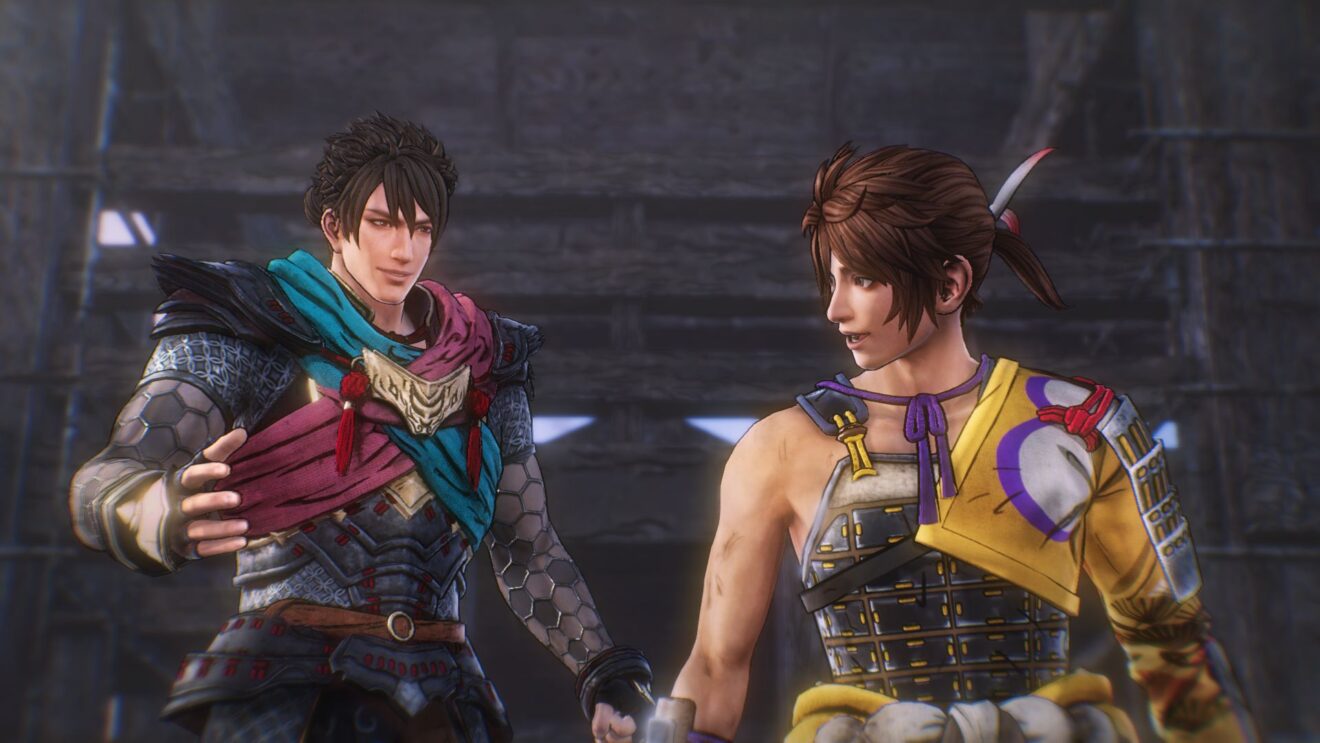 Koei Tecmo and Omega Force have revealed four new characters that will appear in the upcoming Samurai Warriors 5.

Publisher Koei Tecmo also shared a new trailer for the game that showcases the full roster. Watch it below:

Samurai Warriors 5 launches July 27th, 2021, for PlayStation 4, Xbox One, Nintendo Switch, and PC. The game will also be playable on PlayStation 5 and Xbox Series X/S via backward compatibility.