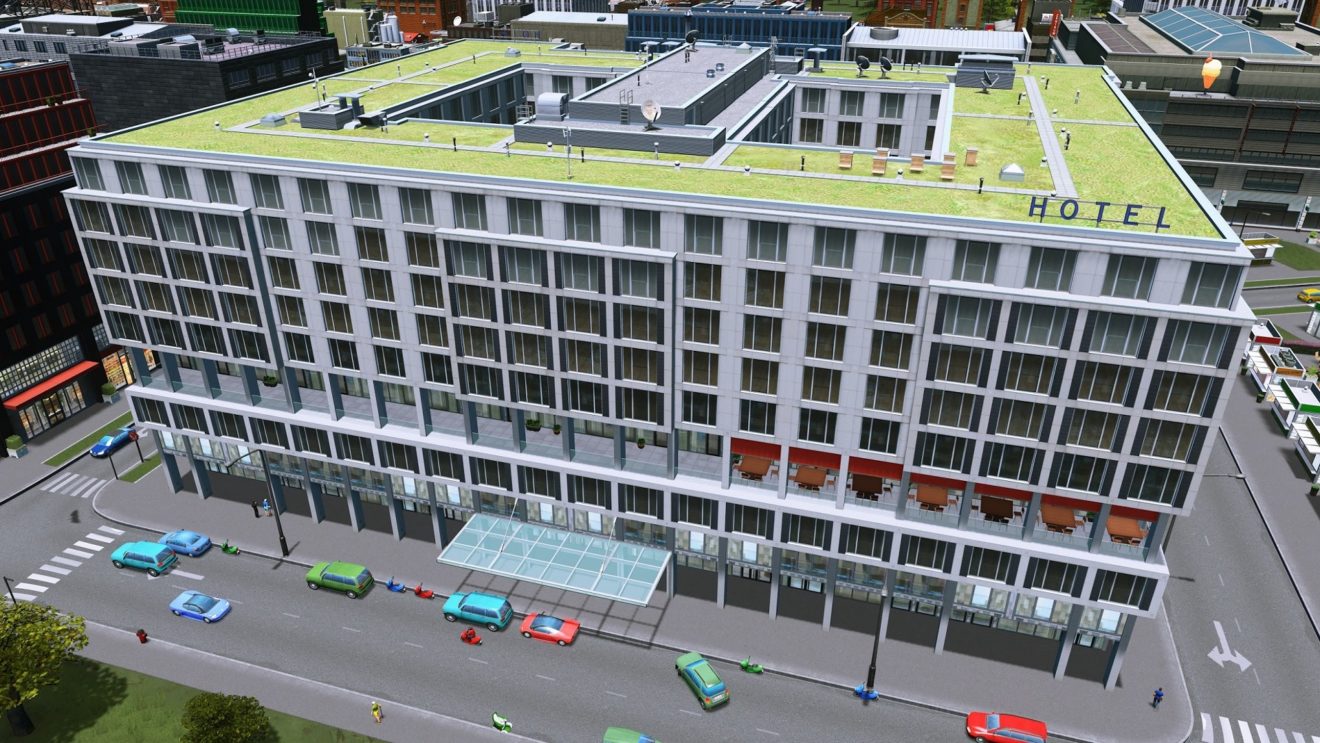 Microsoft has announced four more games that will be joining Xbox Game Pass for PC in the near future.

From today, subscribers can visit Bright Falls in Remedy Entertainment’s Alan Wake or build the city of their dreams in Cities: Skylines. Also coming to Xbox Game Pass soon are dungeon crawler Minecraft Dungeons and Plebby Quest: The Crusades.

These games join recent additions MechWarrior 5: Mercenaries and the pre-install for Crusader Kings III, which is due to release in September.

It’s not all good news though, as Microsoft announced that it is removing several games from the pass soon. Brothers: A Tale of Two Sons, Hydro Thunder Hurricane, Old Man’s Journey, Opus Magnum, and Stealth Inc 2 are all leaving on May 29th.