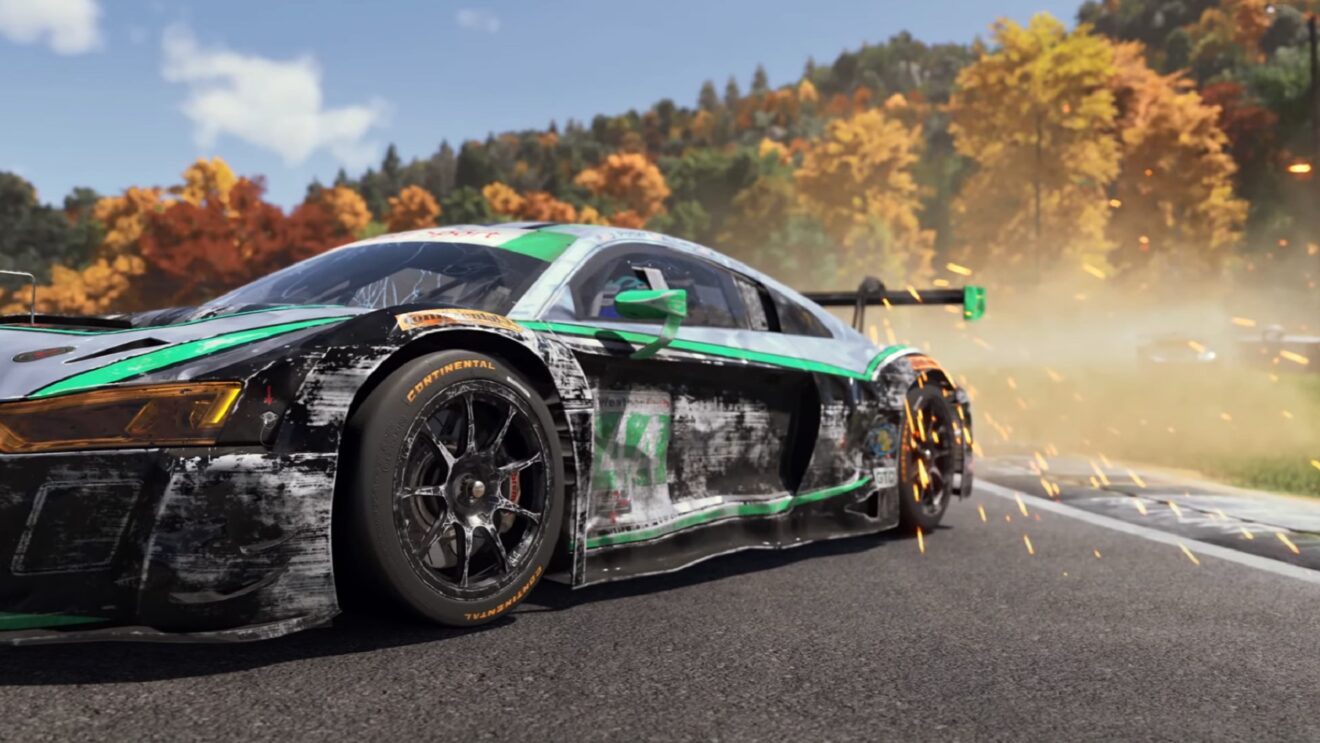 Microsoft and Turn 10 shared a debut gameplay trailer for Forza Motorsport during the Xbox and Bethesda Showcase.

In the short video, we got to see the new dynamic time of day system which will also adjust the track temperature and grip. Additionally, the game will support real-time ray tracing on track.

Developer Turn 10 also went over a few additions being made to the series, including tire and fuel management and multiple tire compounds to choose from. Completing the trailer was a brief look at car damage, which features peeling paint, tire abrasions, dirt buildup, and more.

Forza Motorsport is scheduled to release in spring 2023 on Xbox Series X/S, Xbox One, and PC. The game will also be available through Xbox Game Pass from launch.