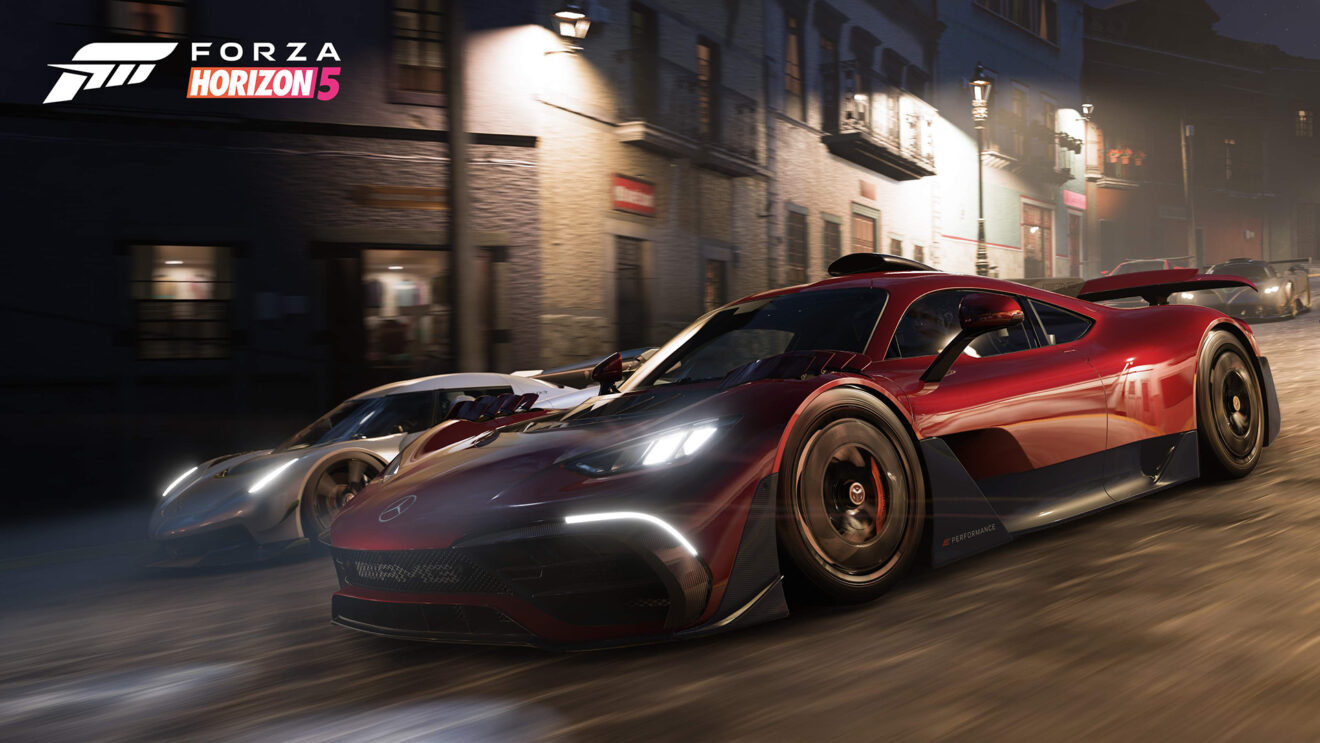 Forza Horizon 5 shows off its many, many multiplayer modes

Playground Games and Microsoft have released the latest episode of their Forza Horizon 5: Let’s ¡Go! livestream series. This time around, the focus is all on playing with others, with more than a half-hour of new multiplayer footage.

Things kick off with a look at Horizon Arcade, the new drop-in, drop-out mode that focuses on sending a convoy of racers to various corners of the map to take part in minigames. The first minigame on display in the stream is “Piñata Pop,” which centers around driving through as many pink piñatas as possible while avoiding the red ones, and the footage takes place in the ruins of Ek’ Balam. Later on, we see “Bullseye,” which places one aerial target at a time in an area of the map, tasking you with getting air off of ramps to pass through them. We also get a look at Mini Missions, which given you a very short window to pull of simple goals, like jumping 25 feet through the air, driving two miles, or beeping your horn twice.

Next up is Horizon Tour, a “very friendly and laid-back way of playing multiplayer.” The focus is on driving between co-op events with up to five other players, with support for matchmaking against randos. You’ll compete against AI-controlled Drivatars. There’s no time pressure to get to the next event, so the experience should be very casual and hangout-oriented.

Horizon Open, the third multiplayer mode on display, is the most traditional. As a replacement for the last game’s Team Adventure, Horizon Open will feature many familiar event types from the series, like Open Racing, Open Drifting, Playground Games, and the battle royale mode The Eliminator, which came to Forza Horizon 4 after launch. The skill-based ranking system is out, though, in the interest of making the game more accessible.

The stream also continues a look at a few other aspects of the game, including a race on the Baja Circuit track, a preview of the Gift Drop system for giving away cars to random players, and some new details on livery creation. You can check out the full 45-minute-long stream below.