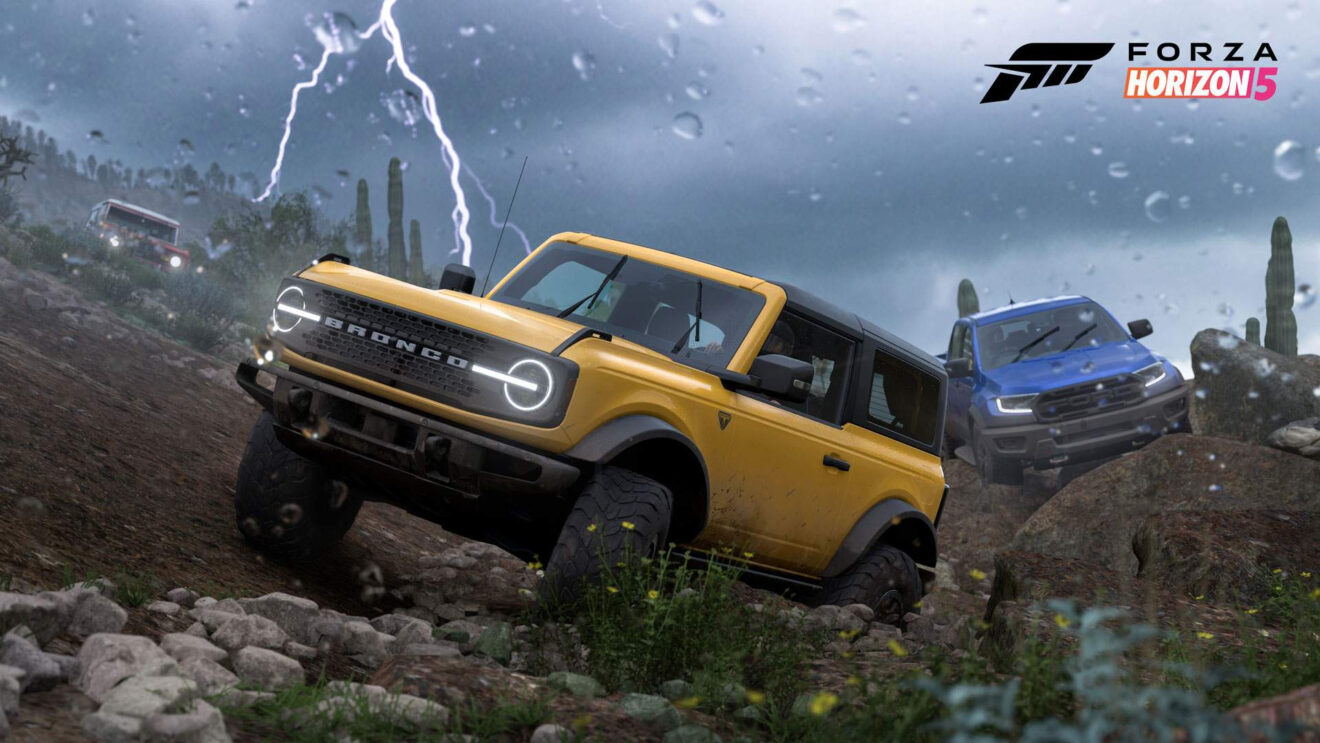 Forza Horizon 5 revealed both its cover cars and its limited edition controller during Xbox’s Gamescom 2021 presentation, as well as the first eight minutes of the game.

As with previous games in the series, Forza Horizon 5 opens with a bang, giving players a whirlwind tour of the game’s picturesque setting in Mexico. The initial drive will take players across the desert, through farmlands and jungles, into the heart of a dust storm, and along the edge of a volcano.

The two cover cars will help players discover different parts of Forza Horizon 5‘s Mexican landscape. The Mercedes-AMG ONE will be great for racing on pavement, while the 2021 Ford Bronco Badlands will let you take an off-roading tour of Mexico’s lush jungles and arid deserts.