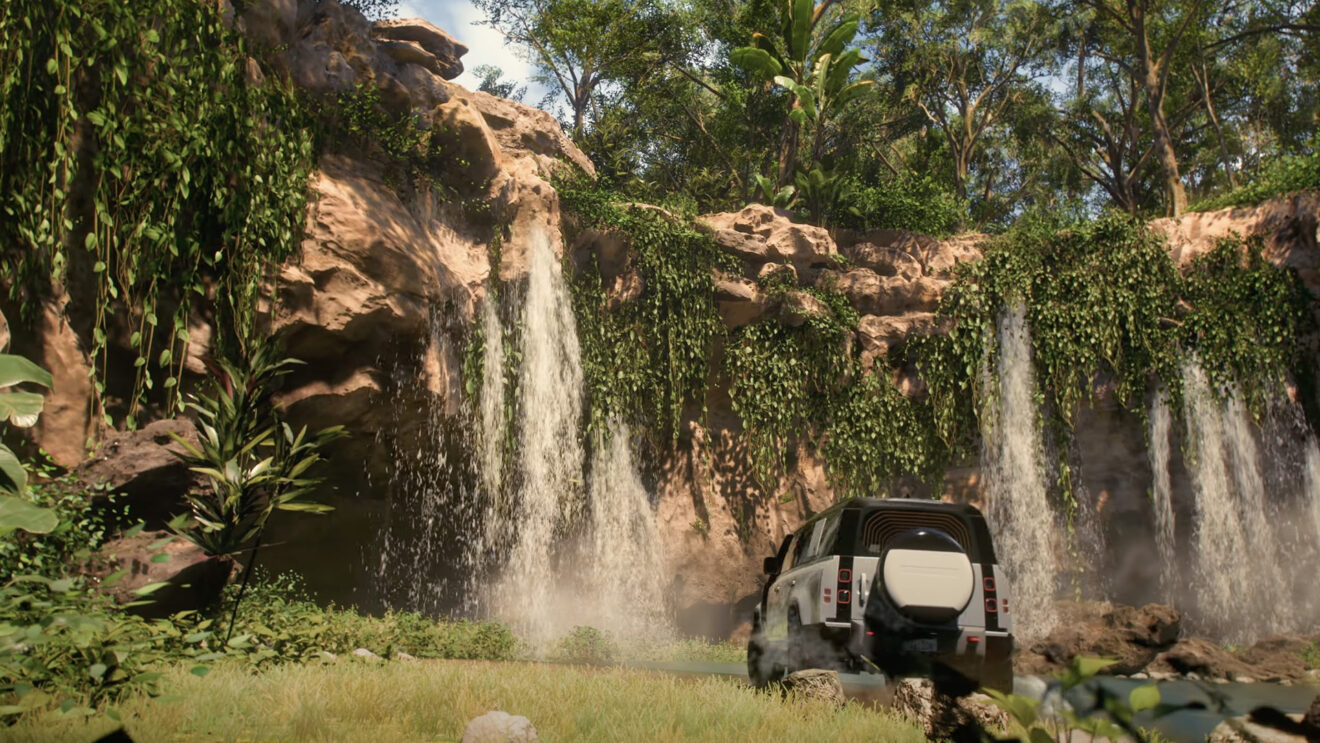 Xbox unveiled Forza Horizon 5 during its E3 showcase, and the open-world racing series is going to Mexico for its next installment.

Even though the game is a visual feast and a showcase for the Xbox Series consoles, it’s also coming to Xbox One, as well as PC. It’s launching on November 9th. As with all first-party Xbox games, it’s launching on Game Pass, too.

Forza Horizon 5 will feature a new single-player mode called Expedition where players need to find new places to hold the next Horizon Festival. The gameplay showed an off-road trek through a jungle, races through desert landscapes, idyllic seaside towns, and more of Mexico’s diverse ecological vistas, including an active volcano.

Oh, and there’s going to be a battle royale mode called the Eliminator, of course. But the game will also have fun minigames, like one where players have to pick up piñatas along the road. Best of all, there’s Event Slab, where players can customize and create their own game modes.