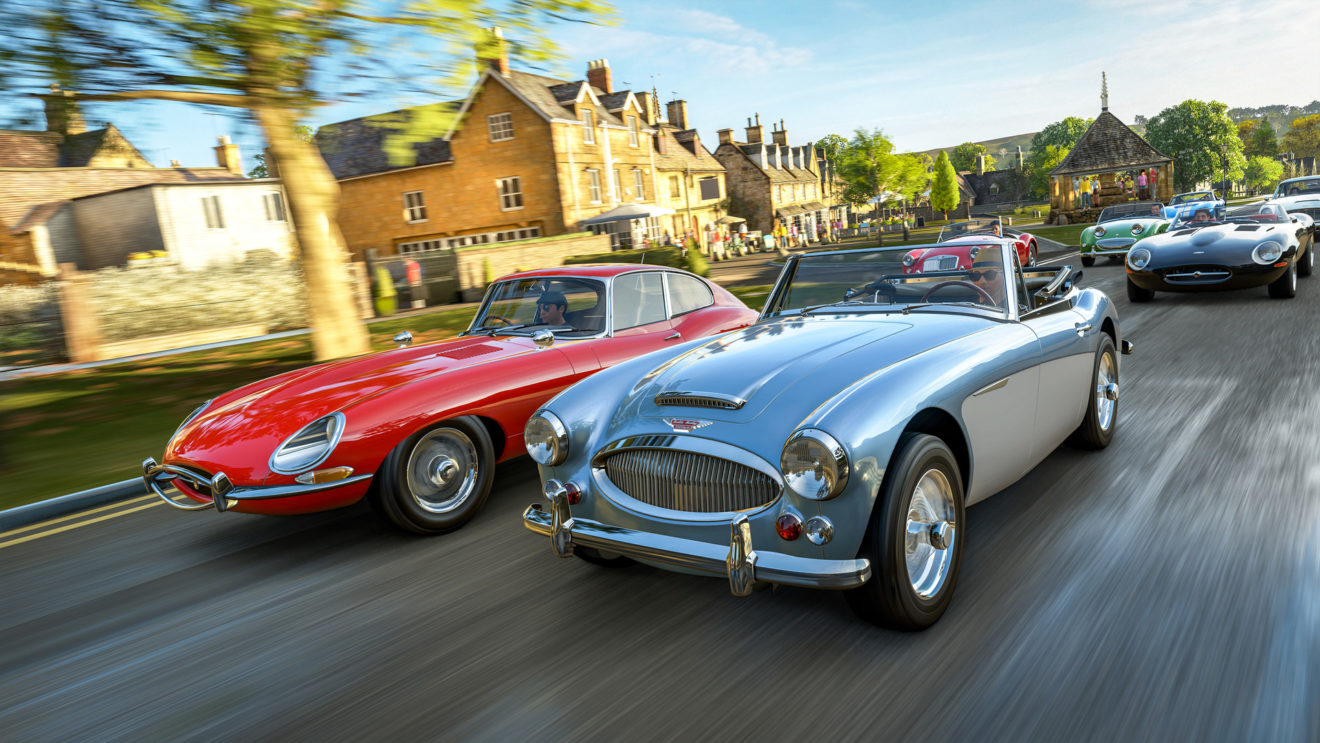 Forza Horizon 4 is heading to Steam

Microsoft and Playground Games have revealed that Forza Horizon 4 will be coming to Steam in March.

The Steam release supports cross-platform play with Xbox, Windows 10 PCs, and Android through Cloud Gaming, and includes all of the updates released for other platforms. Additionally, all of the game’s expansions and Car Packs will be available to purchase from launch.

Three bundles are available on Steam: The Standard Edition, Deluxe Edition, and Ultimate Edition. The Standard Edition comes with the Formula Drift Car Pack, while the Deluxe Edition adds the Car Pass and Best of Bond Car Pack. Finally, the Ultimate Edition contains everything in the other two editions, as well as the Welcome Pack, VIP, Fortune Island, and Lego Speedrun Champions.

Forza Horizon 4 is available now on Xbox One and Windows 10 PCs, with a Steam release set for March 9th.