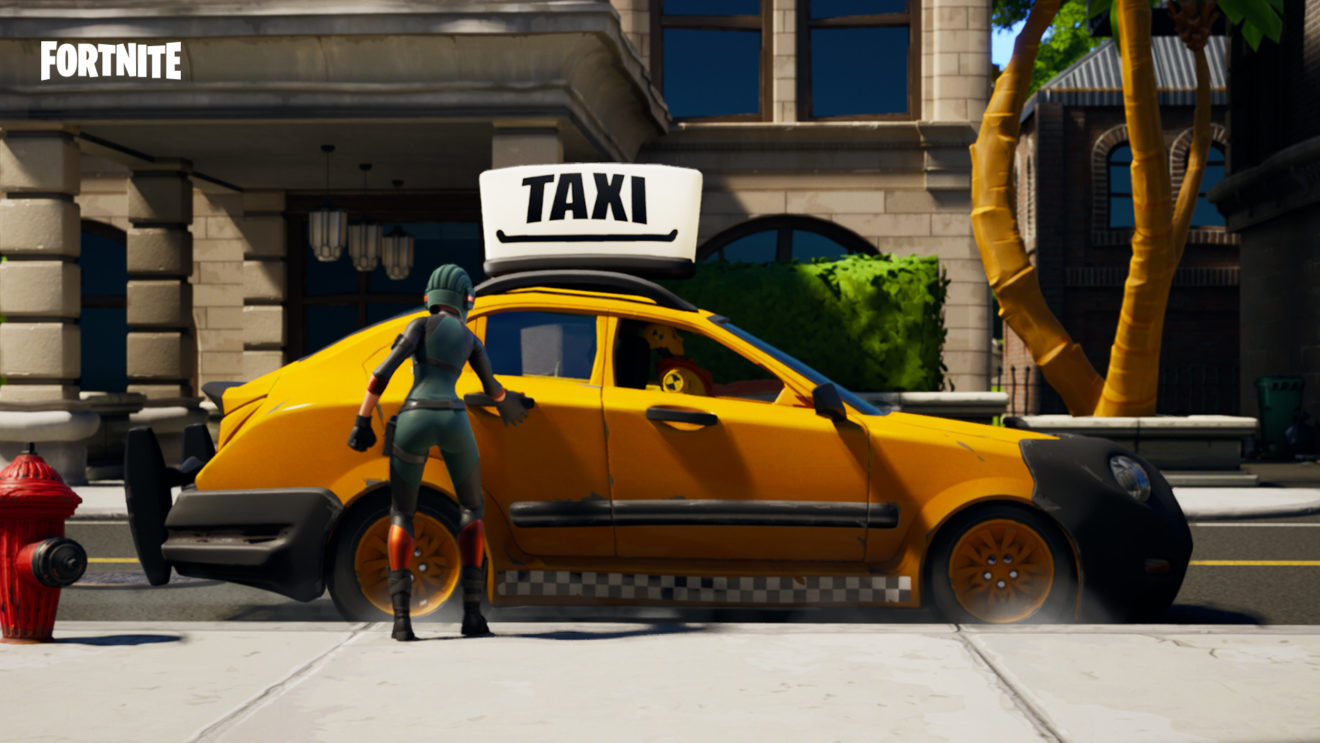 Epic Games has released a new limited-time mode for Fortnite that puts players in the role of a taxi driver.

Instead of having to eliminate their opponents, Tilted Taxis tasks players with delivering passengers to their destination. Stars are awarded for delivering the fare and completing bonus objectives, such as taking no damage. The first duo to reach 45 stars wins the game.