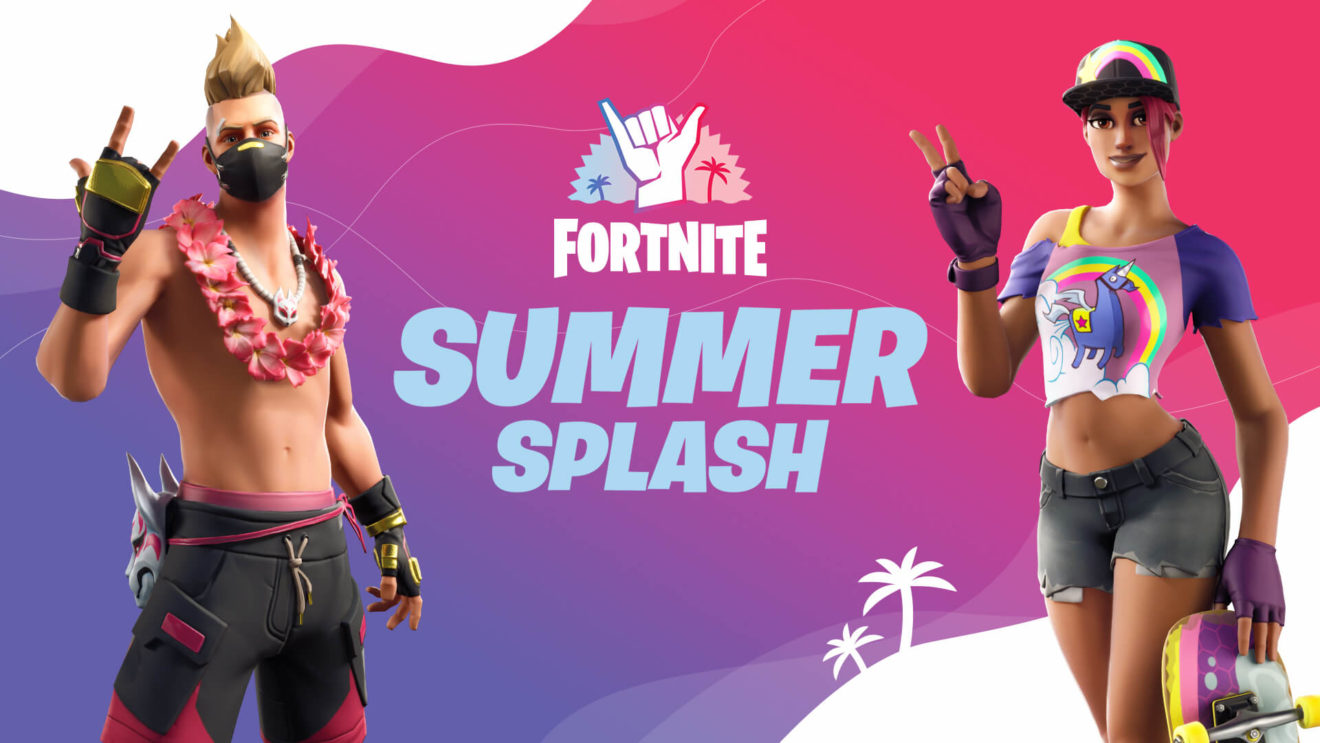 Epic Games has announced that it will be bringing back classic limited-time modes and releasing new summer-inspired outfits during Fortnite’s Summer Splash 2020 event.

From now until the end of Season 3, players will be seeing classic LTMS, such as Fog of War (formally Sneaky Silencers), Close Encounters, and Vaulted, return to the game “with some new features.” Epic will also be releasing some new LTMs in the future that include “new takes on Operation: Knockout, a reel ‘em in royale, and a game of elimination-powered upgrades.”

Addionally, players can expect the return of Summer Drift and Beach Bomber, as well as a number of new summer-inspired outfits. A few that have been teased include Par Patroller, Comfy Chomps, and Starflare.

Yesterday, Epic Games announced that Fortnite has officially left early access. However, Save the World will remain a premium experience and not go free-to-play, according to the developer.