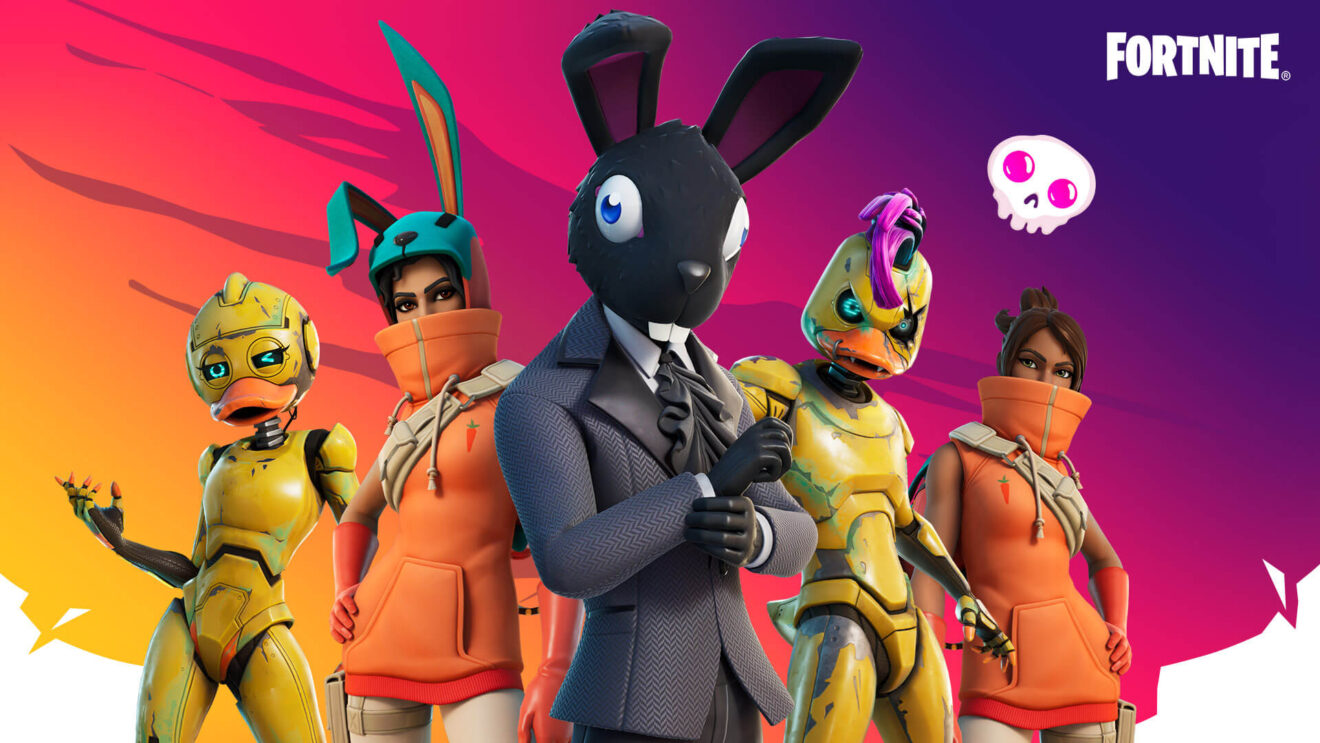 Epic Games has announced that the Spring Breakout event will begin in Fortnite tomorrow, March 30th.

From tomorrow, players will be able to find the Egg Launcher on the island as well as a new type of forageable egg that will “bring a hop to your step” when consumed. Players can also complete a new legendary quest for Webster from April 1st that will reward the Tactical Quaxes Pickaxe.

In addition to the above, there’s a new cup for players to compete in that rewards the Webster Outfit. The Duos Spring Breakout Cup begins April 2nd and gives players three hours to get through 10 matches. The top-performing teams will receive the Webster Outfit and Mecha-feathers Back Bling. The Outfit will later appear in the Item Shop.

Finally, a number of new and returning spring-themed outfits will be appearing in the Item Shop throughout the week.