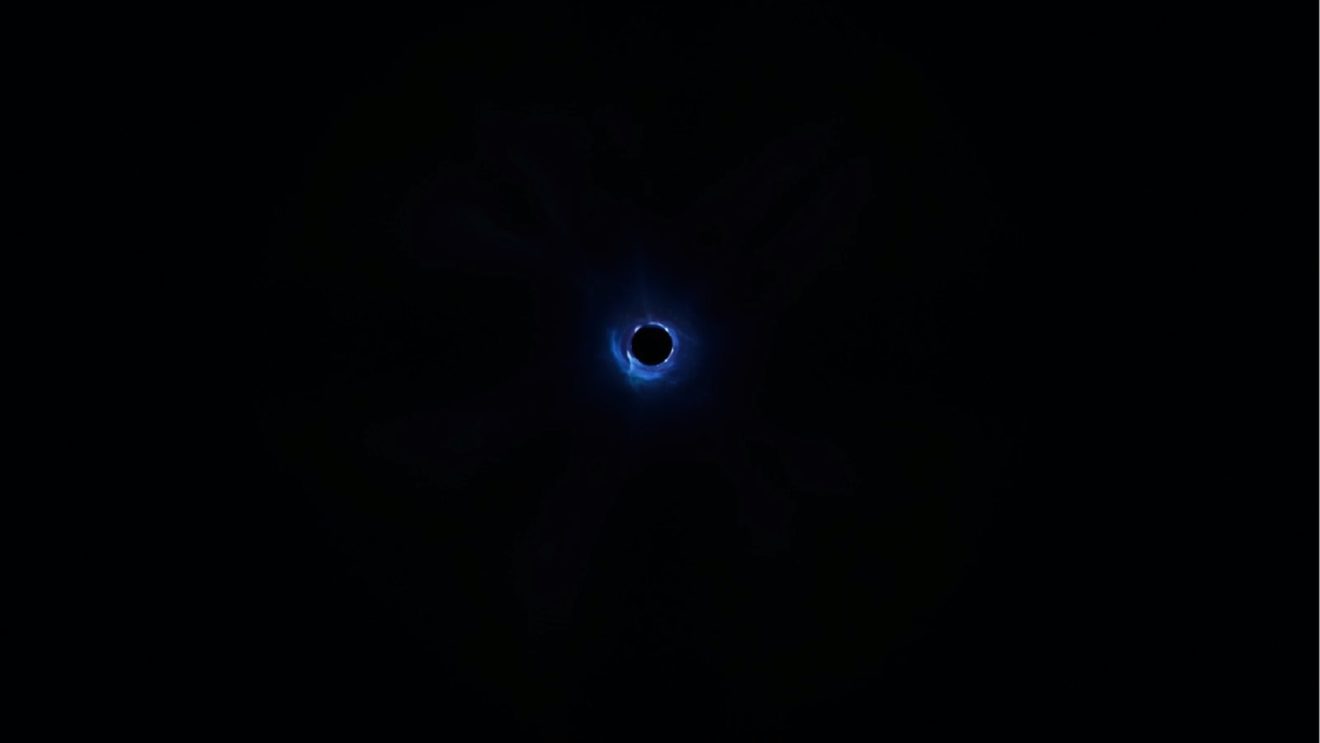 Fortnite’s end of season event happened yesterday and resulted in players and the map being sucked into a black hole. Since the event ended, the game has been unplayable and players who log in are greeted by the black hole and nothing else.

The event saw the Visitor’s rocket, which has been slowly built over the season, finally launch into a rift. What followed was various versions of the Visitor flying between rifts until eventually dragging the meteor, which has been hovering above Dusty Depot, into a rift. The meteor then crashed into the Zero Point at Loot Lake creating a black hole that sucked everything into it. After this, the black hole shown above was all that was left.

Fortnite has been unplayable since the event ended and players have been left confused. Developer Epic Games has remained silent and even went as far as wiping its Twitter account and replacing all of its social media headers with blank images or the black hole.

Since the black hole formed, random numbers have started appearing around it. This pattern of numbers was eventually decoded (via Twitter user @Thooming) by matching them to words contained in the Visitor’s message left towards the end of the season. Once decoded, the message reads:

I was not alone.

Others were outside the loop.

This was not calculated.

The moment is now inevitable.

When Fortnite will return and what it will look like when it does remain a mystery.