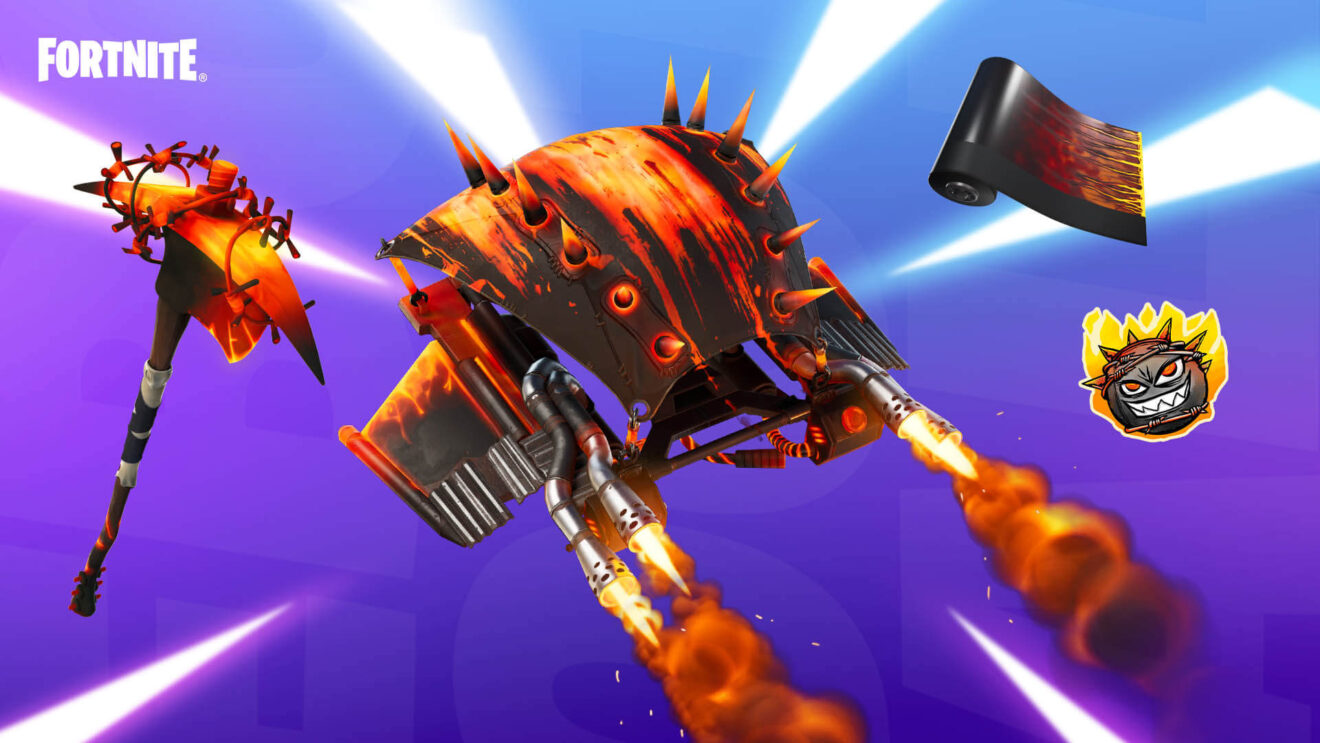 Epic Games is celebrating the release of Fortnite Chapter 3 Season 4 with the Reboot Rally event.

From now through October 3rd, players can earn some rewards by playing with friends who haven’t logged into Fortnite in a while. The developer is classing returning/new players as anyone who has played less than 2 hours of the game in the 30 days leading up to Season 4’s release.

To get started, open the Friends tab in the lobby and then find the Reboot Rally section. Here players will be shown their friends who are eligible for the event. Party up with an eligible friend and complete the Reboot Rally quests found on the Quests page to get points, which unlock various rewards.

The following rewards are available during the event: