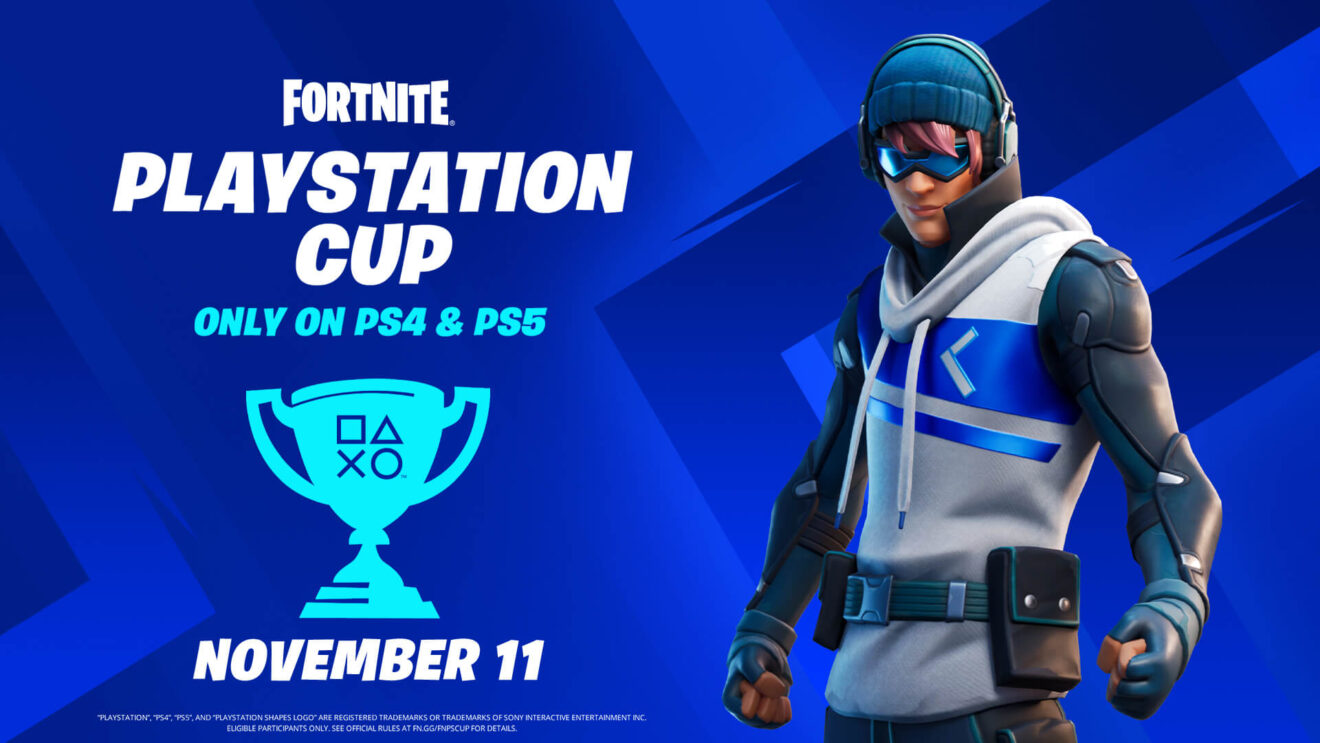 Fortnite‘s PlayStation Cup is back for its second run, Epic Games has announced.

The tournament begins on November 11th and gives players the chance to compete for a share of $107,100. Only players on PlayStation 5 and PlayStation 4 can take part in this cup.

The PlayStation Cup is a solo competition split into two rounds. The first round is an open competition for all players that gives three hours to play 10 games and earn as many points as possible. Following this, the top 100 players from each region will go on to the second round on November 14th in which they will have to score as many points as they can across six matches.

To take part, players need to have an Epic Account at level 30 and two-factor authentication active. Take a look at the full prize breakdown on the official site.