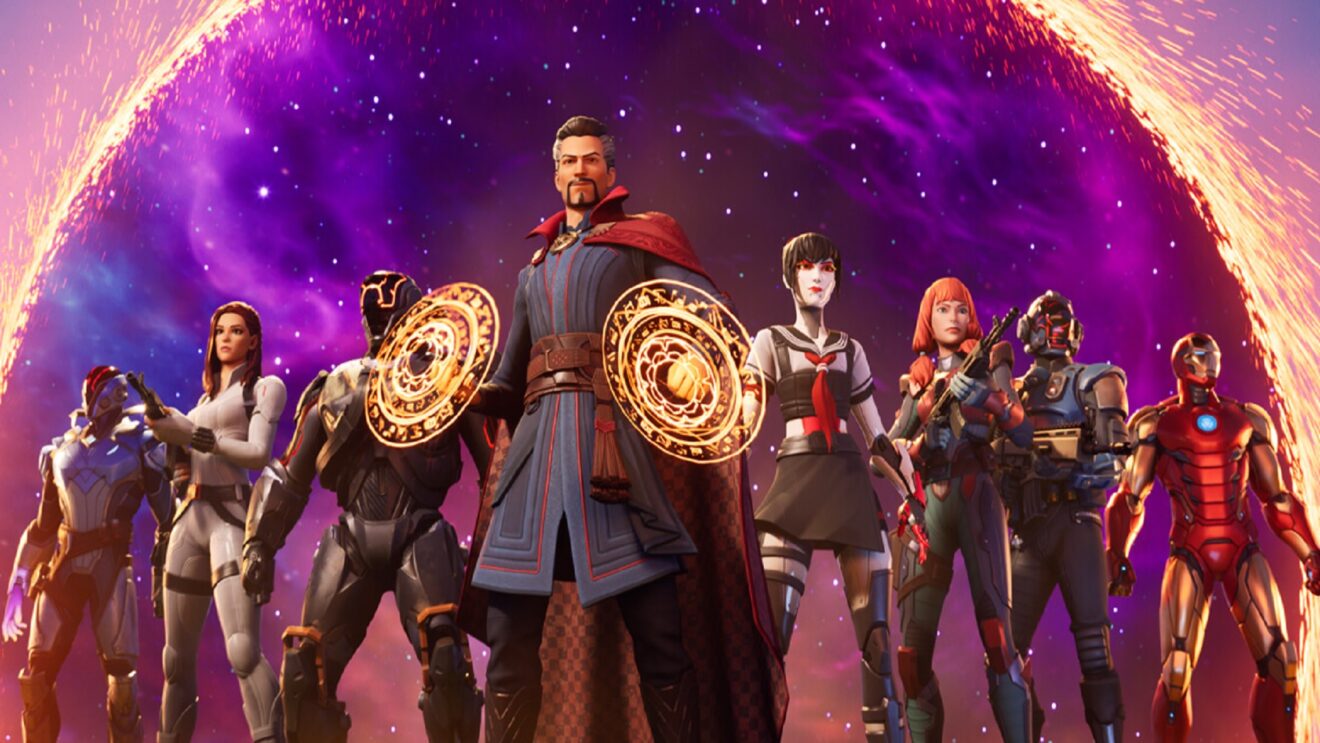 Epic Games has revealed that the PlayStation Cup is returning to Fortnite from May 26th through May 28th.

The tournament is open to PlayStation 5 and PlayStation 4 players and has a prize pool of $116,750. This is a Duos competition that has building enabled and is split across three rounds. The first is an open competition for all players on PlayStation and gives three hours to play a maximum of 10 games.

Players must have two-factor authentication enabled on an Epic Account that is at least level 50 to participate in the PlayStation Cup.