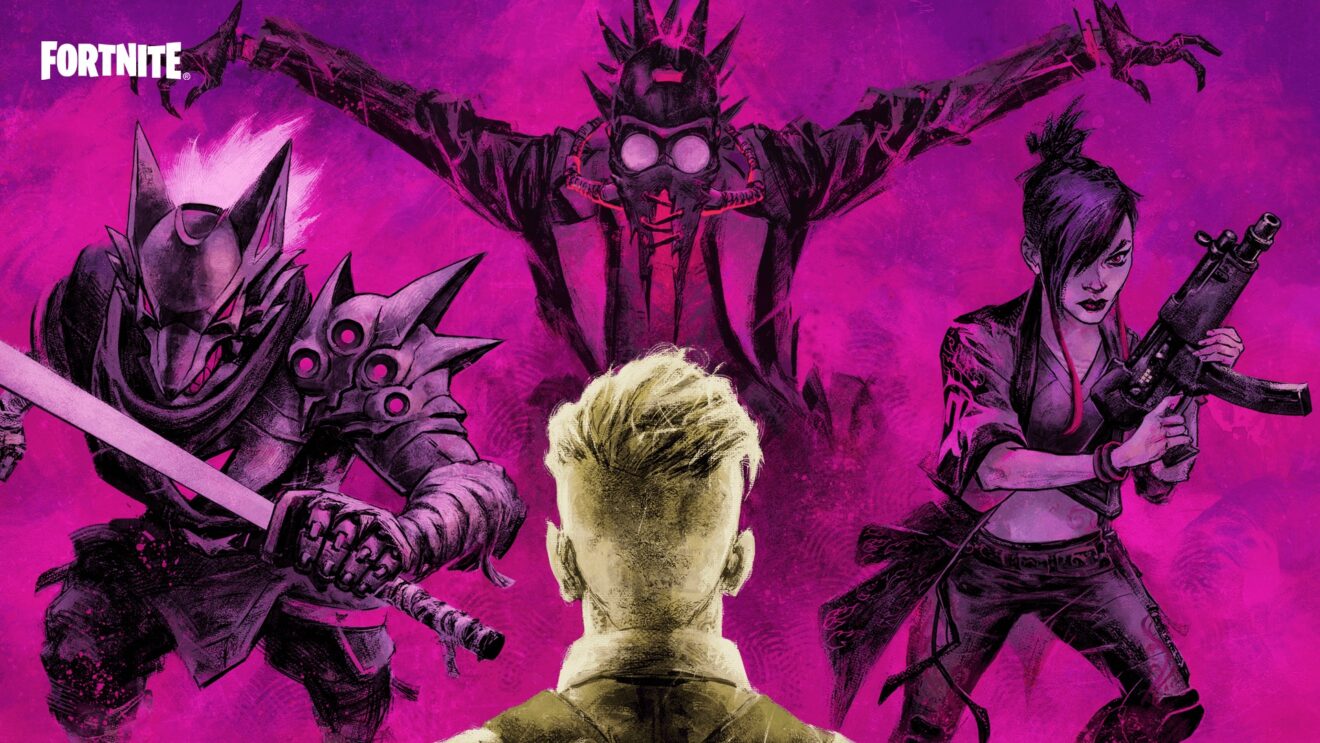 Epic Games has revealed that it will be using the next three Fortnite Crew Packs to introduce The First Shadows to the island.

The First Shadows were the original operatives of Midas before the days of shadow. September’s Crew Pack will be focused on Midas’ first enforcer The Burning Wolf, while October’s pack is centered around his first redeemed Chaos Origins. The third and final member Sierra, Midas’ first pardoned, will arrive in November.

As an added bonus, players who stay subscribed for all three months will receive a bonus style for each of The First Shadows in November.

Fortnite Crew subscribers will also get the usual 1,000 V-Bucks monthly stipend and access to the Chapter 2 Season 7 Battle Pass.

In other news, Epic Games recently announced the Impostors Trials for Fortnite. During this event, players can earn some new cosmetics by completing matches of Fortnite Impostors, including a new weapon wrap.