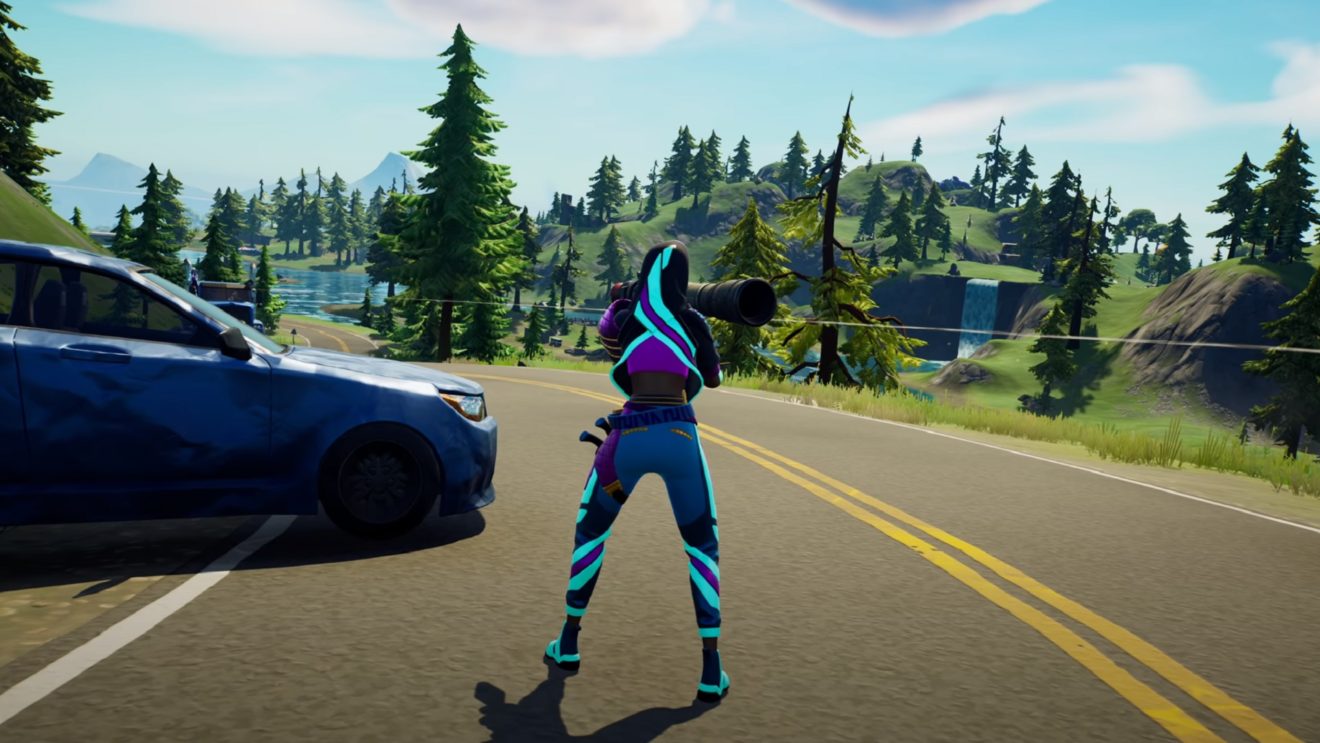 Epic Games has confirmed that Fortnite’s next-gen upgrade will be available on Xbox Series X/S and PlayStation 5 from day one.

The Xbox Series X upgrade launches November 10th and will run at 4K and 60 FPS with “a more dynamic and interactive world,” enhanced simulations for smoke and liquid, new Storm and cloud effects, and quicker loading times. While the Series S upgrade arrives on the same day and runs the game at 1080p and 60 FPS with “most of the visual enhancements available on the Series X.”

Following this will be the PlayStation 5’s next-gen upgrade on November 12th (November 19th in certain markets). The PS5 upgrade features all of the Xbox Series X improvements mentioned above, as well as support for PS5 Activities and the DualSense controller.

Cross-platform play will be supported on all three next-gen consoles and players can carry over their progression and cosmetics.

Finally, Epic Games revealed that all players will be getting the Throwback Axe Pickaxe from Fortnite Chapter 1 for free starting November 4th. Players can claim their pickaxe on “all supported platforms” both in-game and through the PlayStation Store.