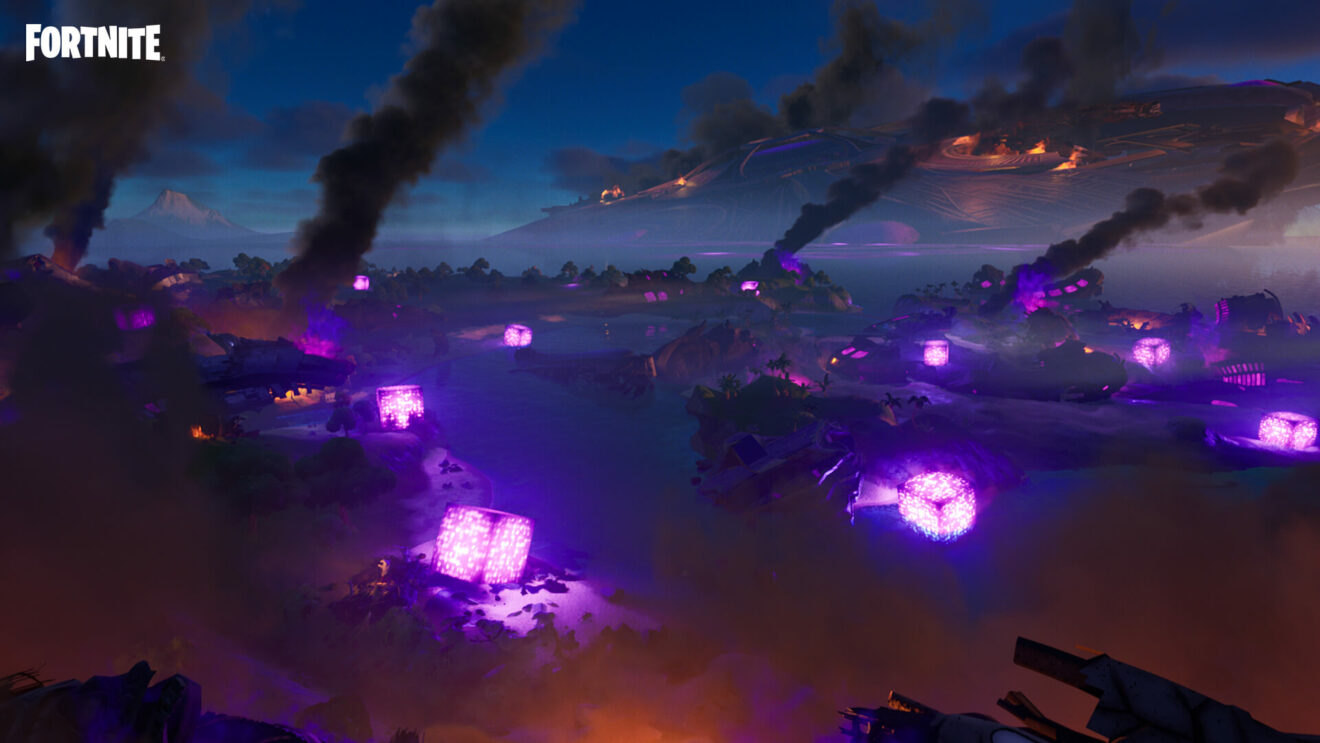 Fortnite’s next crossover is with Naruto

Epic Games’ big-name collaborations for Fortnite will continue next week with Naruto: Shippuden.

A teaser image posted to Twitter revealed that the upcoming collaboration will officially begin on November 16th. However, the developer stopped short of revealing exactly what Naruto-themed cosmetics will be included. Presumably, players can expect various skins, Back Blings, pickaxes, and gliders based on characters and objects from the show.

In other news, Epic Games recently released a new update for Fortnite that introduced the Combat Pistol and buffed the Sideways Rifle. Get the details here.