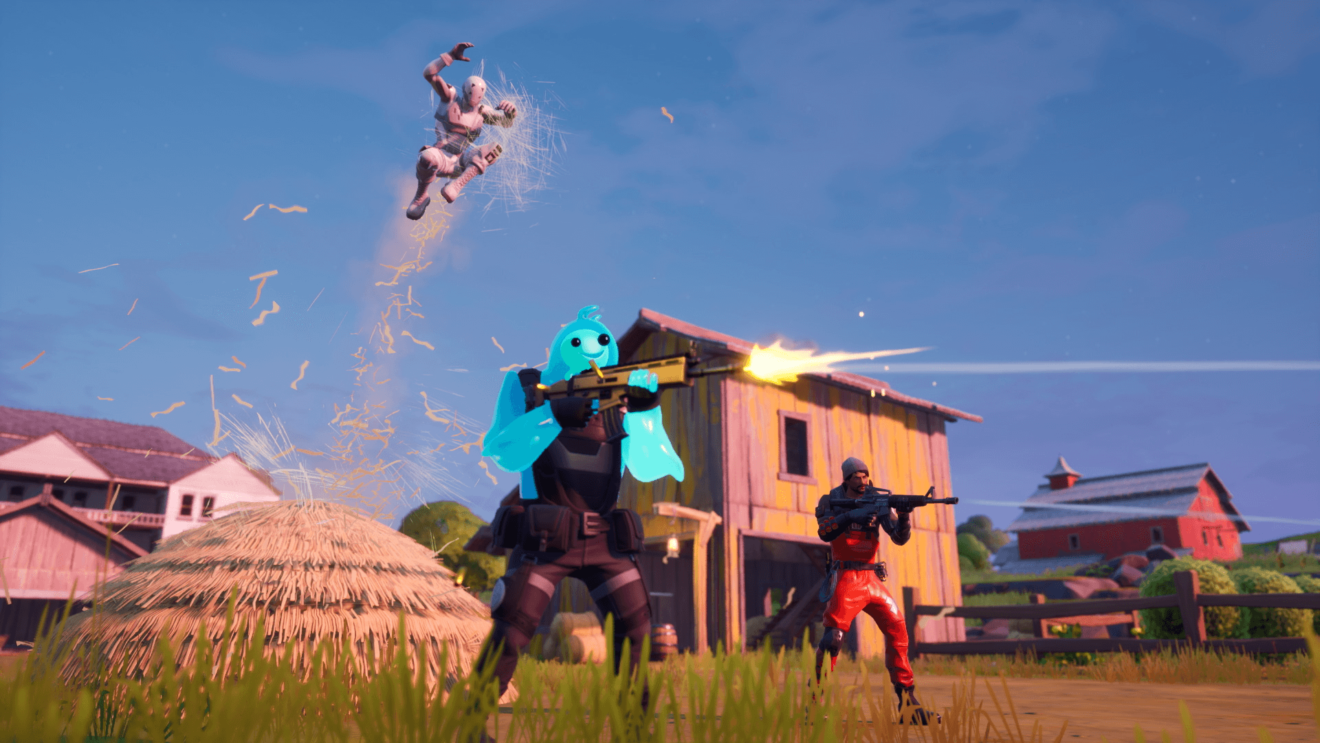 Epic Games has announced that it will be removing the “Use Legacy Look Controls” option from Fortnite later this week.

Last year, the developer released an update for Fortnite that introduced new aim assist options to the game. At the time, players were given the option to either use the new aim assist or continue using the original version, which was renamed to Legacy.

Following an upcoming update on March 13th, players will no longer be able to use this Legacy version of aim assist and will be forced to use either the Exponential or Linear options.