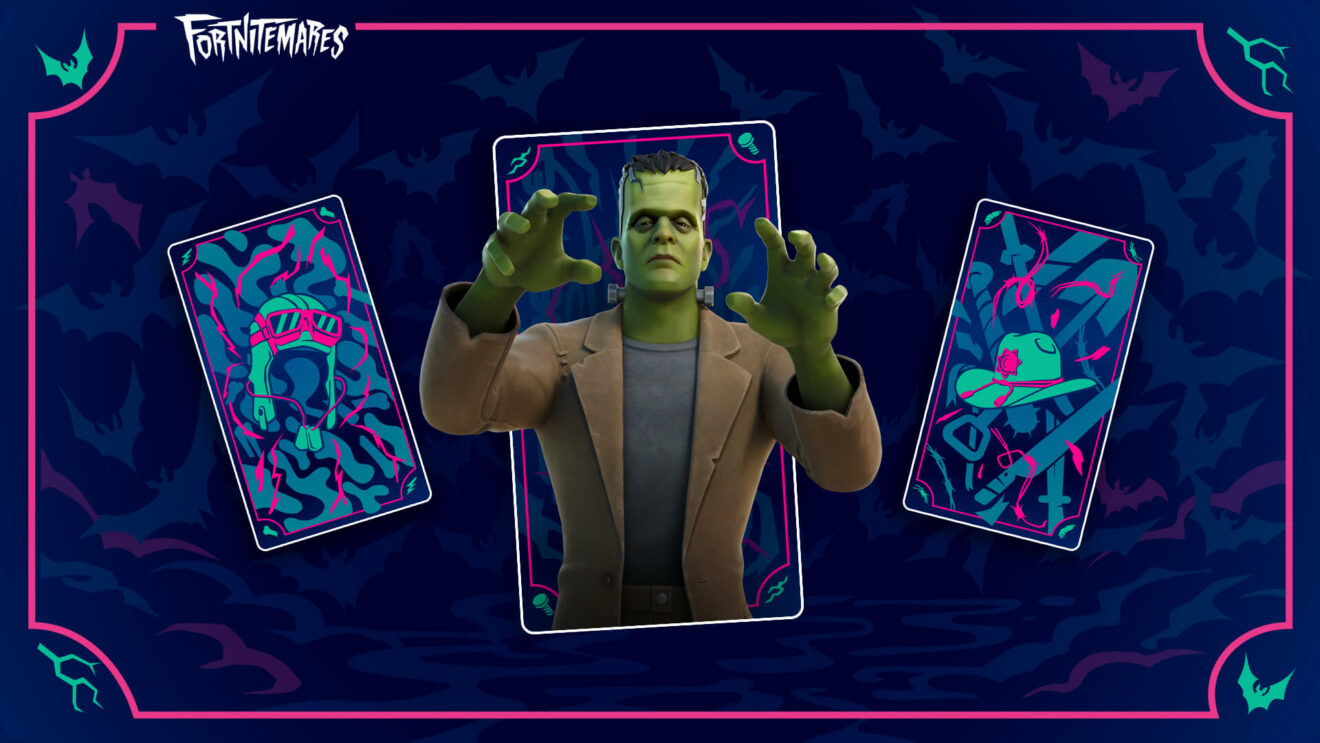 Epic Games is kicking off the Halloween-themed Fortnitemares 2021 event in Fortnite with the release of the Universal Pictures-inspired Frankenstein’s Monster Outfit.

The outfit will be available to purchase from the Item Shop later today, October 5th, and includes the Vintage Frank style. Later in the event, the Universal Monsters Set will expand with the release of The Mummy Outfit. Additionally, the community-inspired Boxy and Boxer outfits are arriving today.

Epic added that “a special LTM” will be returning later this month as The Cubes move to the next stage of their plan.

“What we announced here isn’t even everything happening in Fortnitemares this year,” the developer teased. “Stay tuned during the month for what other festivities are in your fortune.”