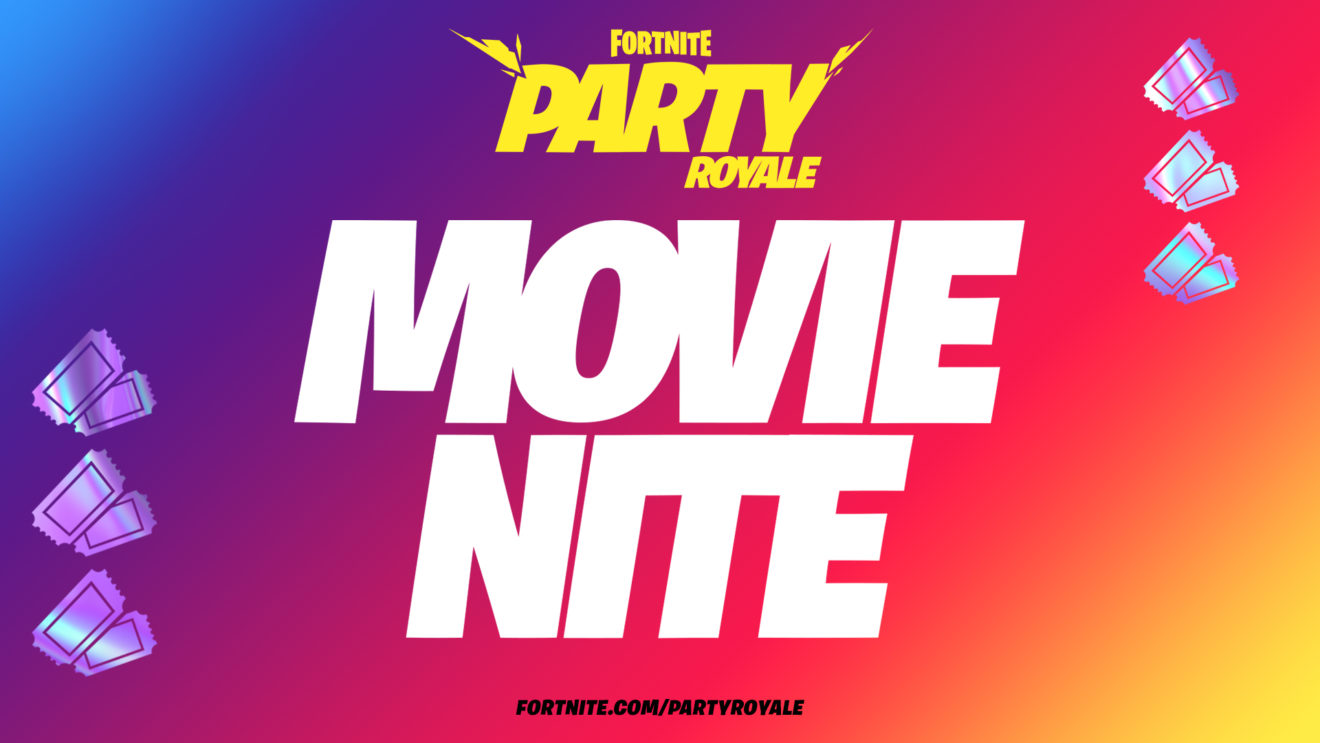 This Friday, June 26th, players can jump into Party Royale and watch one of three feature-length Christopher Nolan films depending on their region. Players in the U.S. will be able to watch Inception, while players in the United Kingdom will get to see The Prestige. The final film on offer is Batman Begins.

Take a look at the full schedule for each region here.

In other news, Diplo will premiere his latest album, Diplo Presents: Thomas Wesley, on the main stage in Fortnite’s Party Royale mode this Thursday, June 25th, at 6 p.m. PT. The event will be rebroadcast on June 29th at 9 a.m. PT.