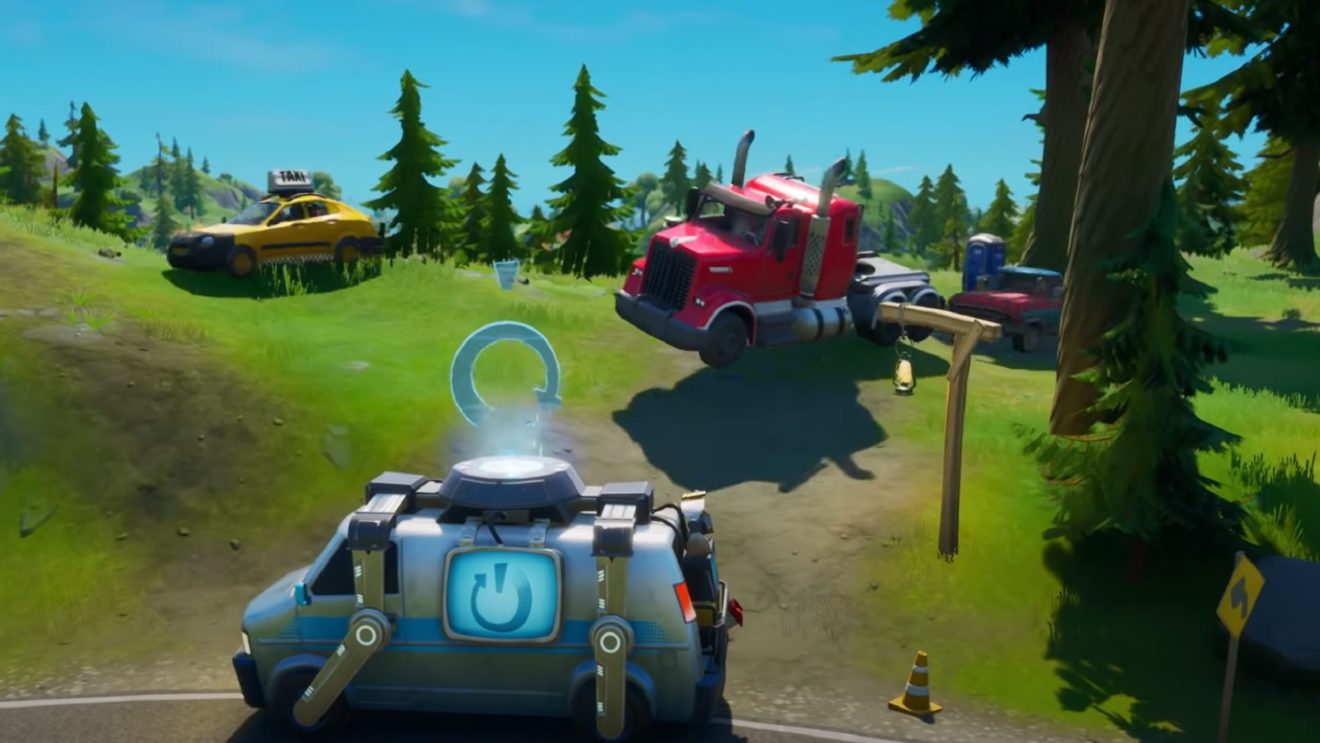 Fortnite’s cars are still a few weeks away

Epic Games has announced that it will be “a few weeks” until cars finally arrive in Fortnite Chapter 2 Season 3.

The arrival of cars was teased when the latest season got unveiled to the world and players expected them to start appearing in the game this week due to a leaked challenge. However, this week’s update came and went with no cars. Epic has now posted an update on Twitter explaining it’s going to take a little while longer to get cars in the game.

“Our lawyers are currently sweating the policy details and fixing typos like ‘otter coverage’ instead of auto coverage,” the developer wrote in a tweet. “Due to this, many vehicles got taken for inspection. Expect a few weeks until we’re road ready.”

Epic also announced the introduction of a new feature that will help players complete challenges. Going forward, some challenges will list a recommended number of players and these can be completed by anyone on the team, even if they are not in the party.