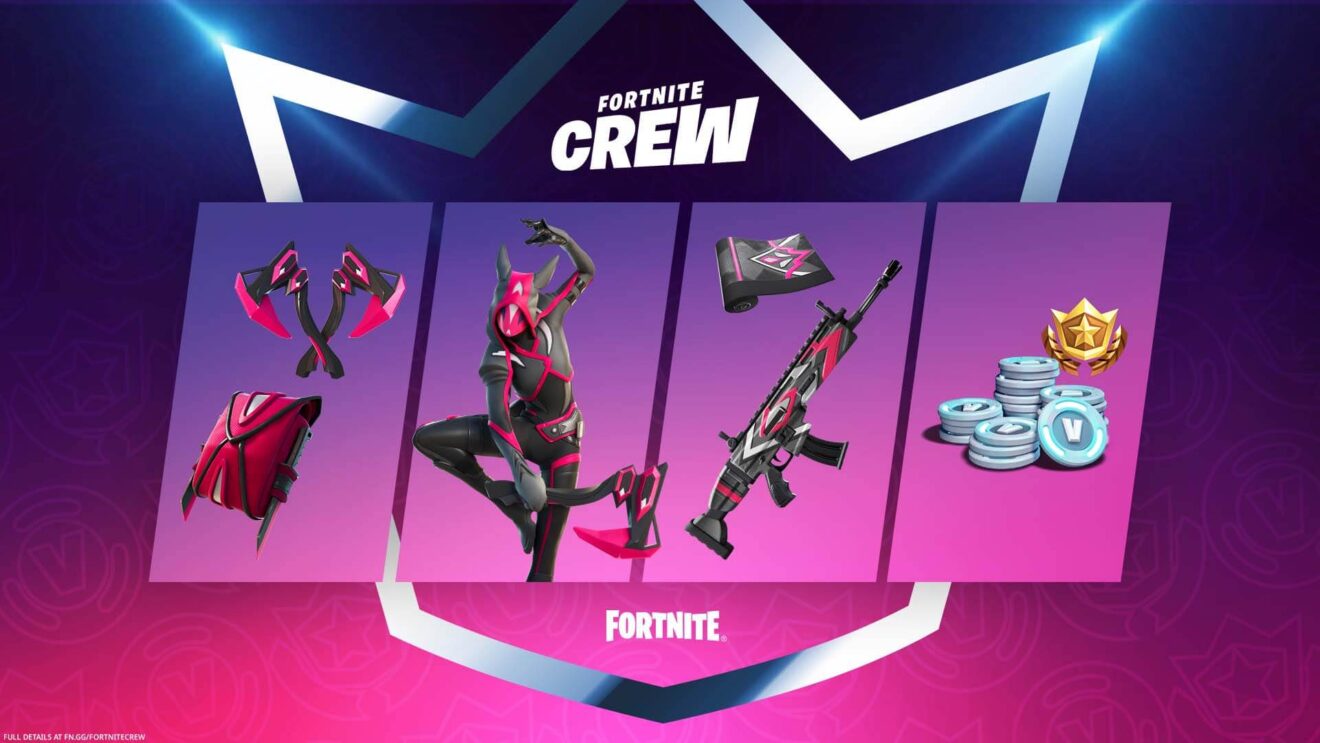 In addition to the above, subscribers will receive access to the Chapter 3 Season 2 Battle Pass and 1,000 V-Bucks.