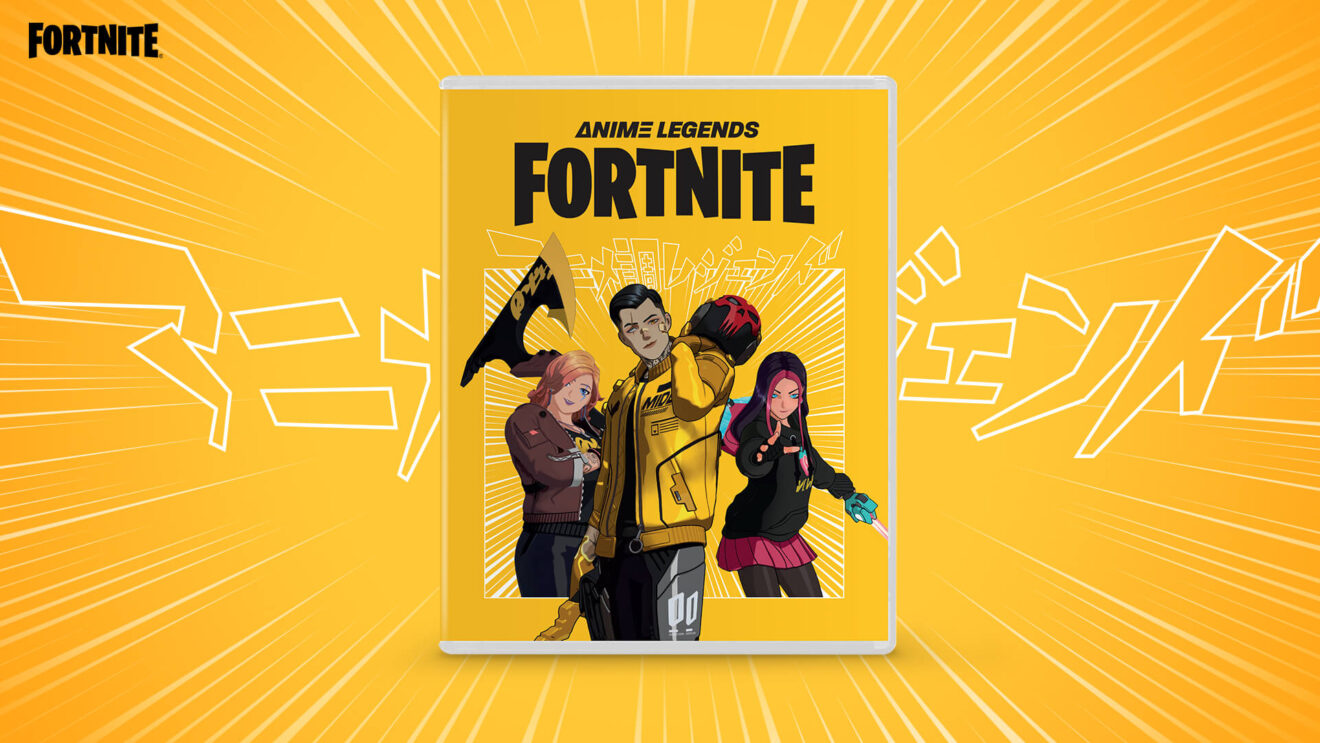 Epic Games has announced that the Anime Legends Pack for Fortnite will be arriving in retail stores on October 14th, with a digital release to follow on October 22nd.

The pack contains 10 items, including the Golden Gear Midas Outfit, Richochet Rox Outfit, Ready Penny Outfit, and Lil-Kart Emote. A complete list of everything in the pack can be found below:

Epic notes that the Golden Gear Midas Outfit comes with the Golden Touch ability, which applies a golden, toon-shaded wrap to any equipped weapon.

The Anime Legends Pack will be available on PlayStation, Xbox, Nintendo Switch, and PC for $19.99.