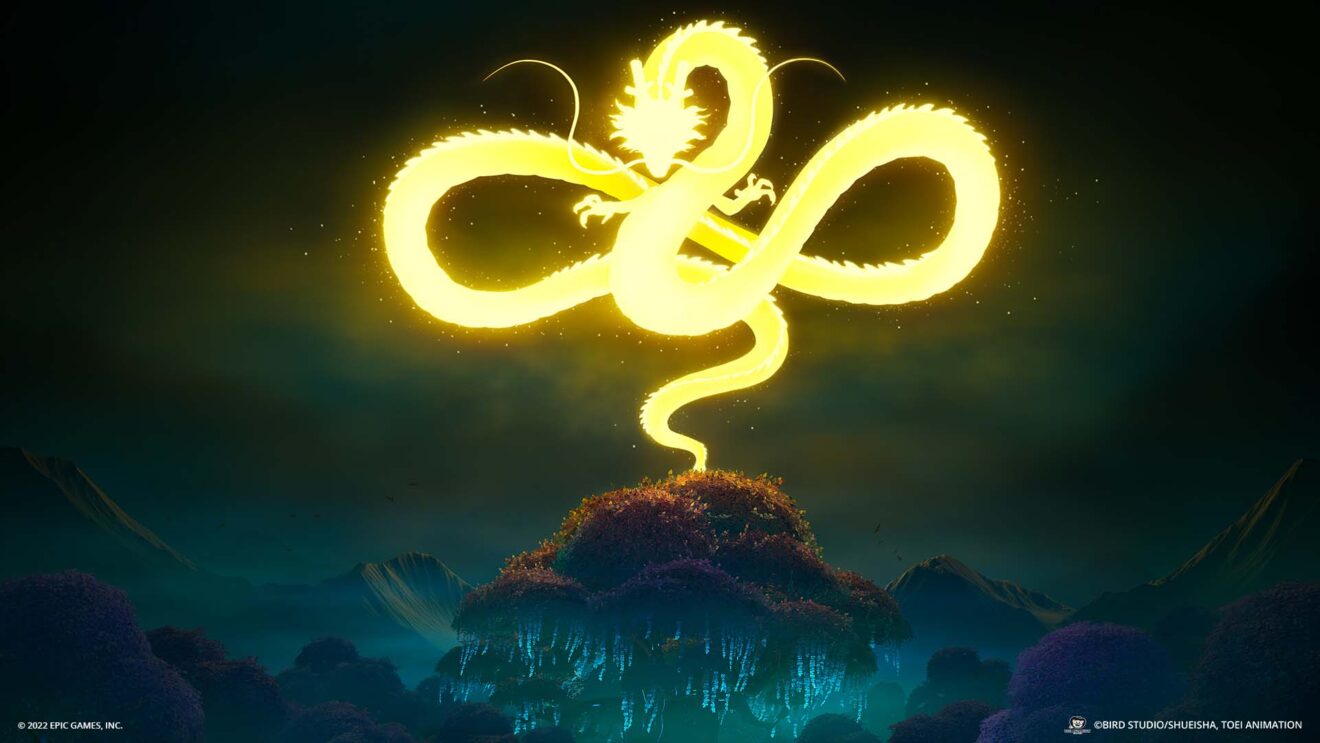 Fortnite‘s next crossover event is with the Dragon Ball franchise, and it starts next week.

That’s according to a recent post from the game’s official Twitter account, which posted an image of Shenron, Dragon Ball’s iconic dragon, emerging above the Reality Tree. The caption gives the date of August 16th for when the event will start.

Epic Games hasn’t hinted at which characters will appear as skins once the event starts, but there are dozens of good options to choose from. Given the image, we have a feeling that collecting all seven dragon balls to summon Shenron could be part of the quest.