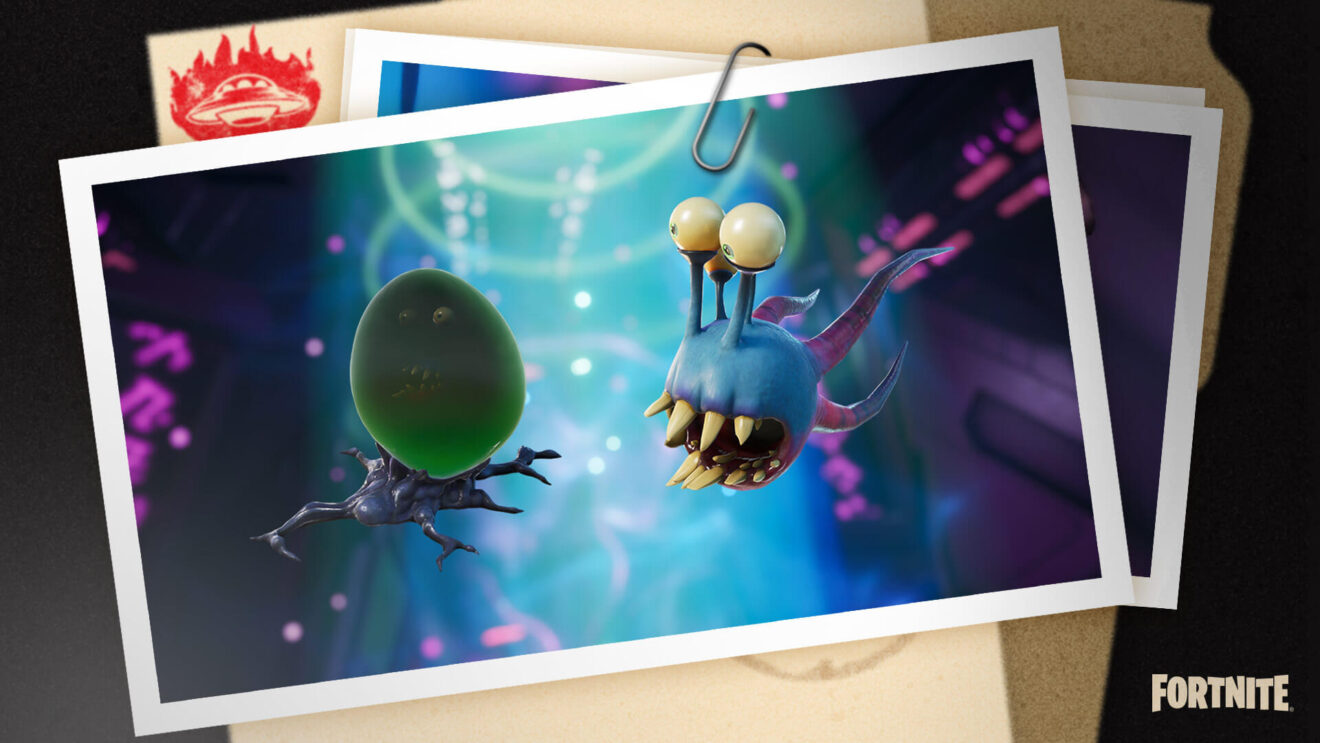 Fortnite players can finally visit the giant Mothership floating above the island with today’s update.

Following the update, Abductors have started appearing above the map that, after a certain amount of time, will send out a beam toward the ground grabbing any players caught in it. After being abducted, players will have to take part in experiments by collecting orbs. The more orbs collected, the better the reward waiting at the end.

“You can see the locations of Abductors on your map,” Epic Games adds. “They visit in cycles, so we recommend investigating them thoroughly each time they’re here. Because Abductors only have so much space, there’s a capacity as to how many one can abduct at once.”

The Abductors aren’t the only new thing on the island though, as alien parasites have also started to appear. These mini-Aliens can be found attached to the local wildlife and will jump to players if they defeat the host. Once attached to the player’s head, these parasites drop health to 60, but protect from headshot damage and increase run speed and jump height.

Other changes include nerfs for flying saucers and Recon Scanners, new super level styles to earn for the Battle Pass outfits, and a few bug fixes. Read more about today’s update here.