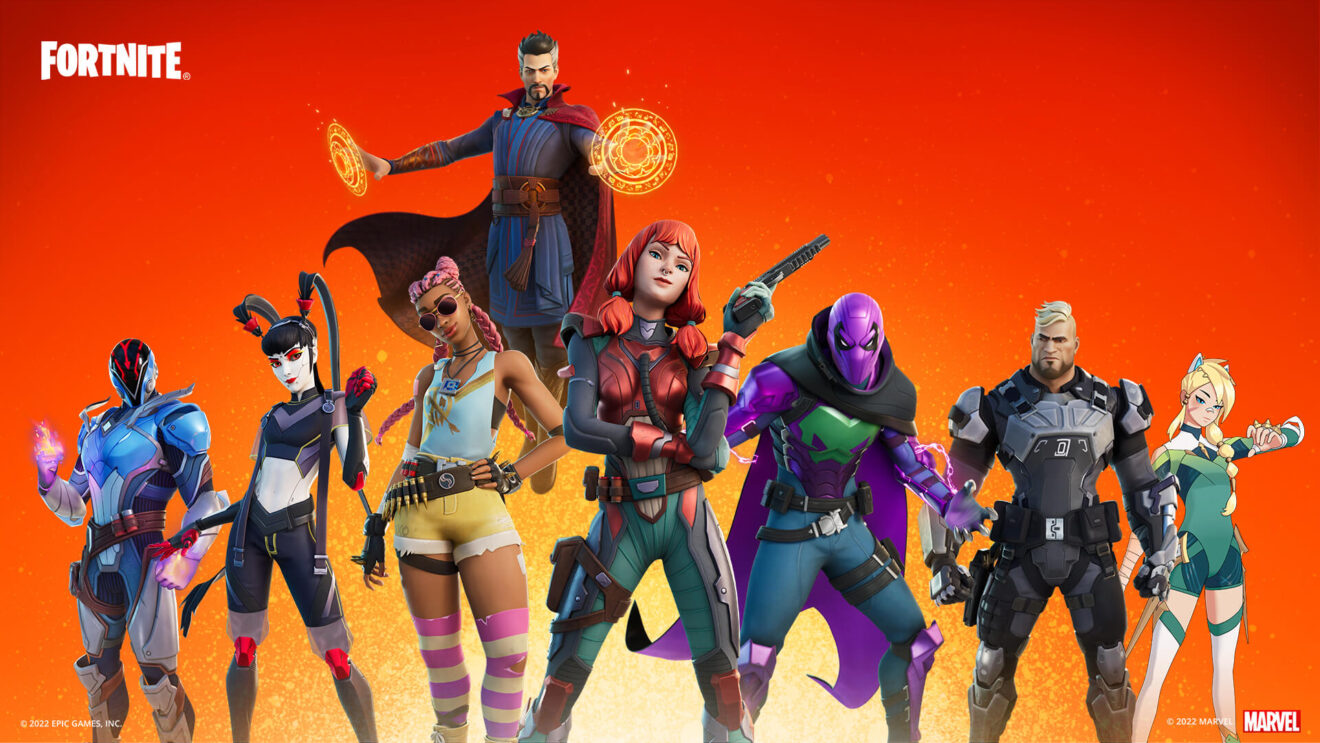 Epic Games has released a new update for Fortnite that contains a new themed week, a Bars vote, and an improvement for input latency on current-gen consoles.

Additionally, players can use their Bars to vote between bringing back either Shield Bubbles or Balloons following their trial period. The first to be 100 percent funded will return to the loot pool immediately.

Today’s update also improves input latency on PlayStation 5 and Xbox Series X/S when running at 60 FPS and makes it easier for PlayStation 5 players to activate 120 FPS in Fortnite. Follow the new steps below to enable 120 FPS without needing to go into the console settings: