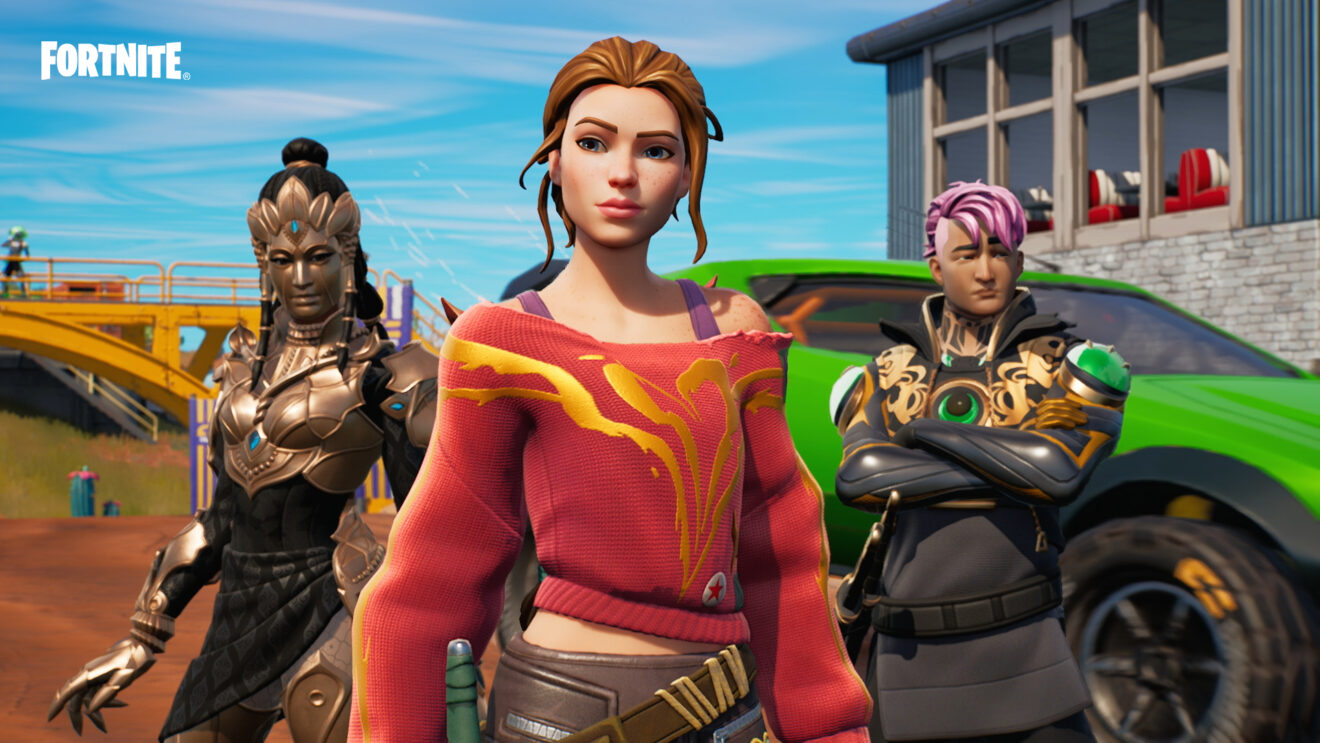 The latest update for Fortnite has brought back a classic weapon and moved the fight between the Resistance and IO.

Starting today, players will once again find the Light Machine Gun (LMG) on the island. The longer players fire the weapon, the more manageable its recoil will become. The LMG can be found on the ground and in chests, rare chests, Supply Drops, and sharks.

In addition, the battle between IO and the Resistance has moved from Coney Crossroads to Rocky Reels and players can now use their Gold Bars to vote between bringing back the Boogie Bomb or Rift-to-Go.

Epic Games notes that the contested Rocky Reels and Light Machine Gun will not appear in competitive playlists.