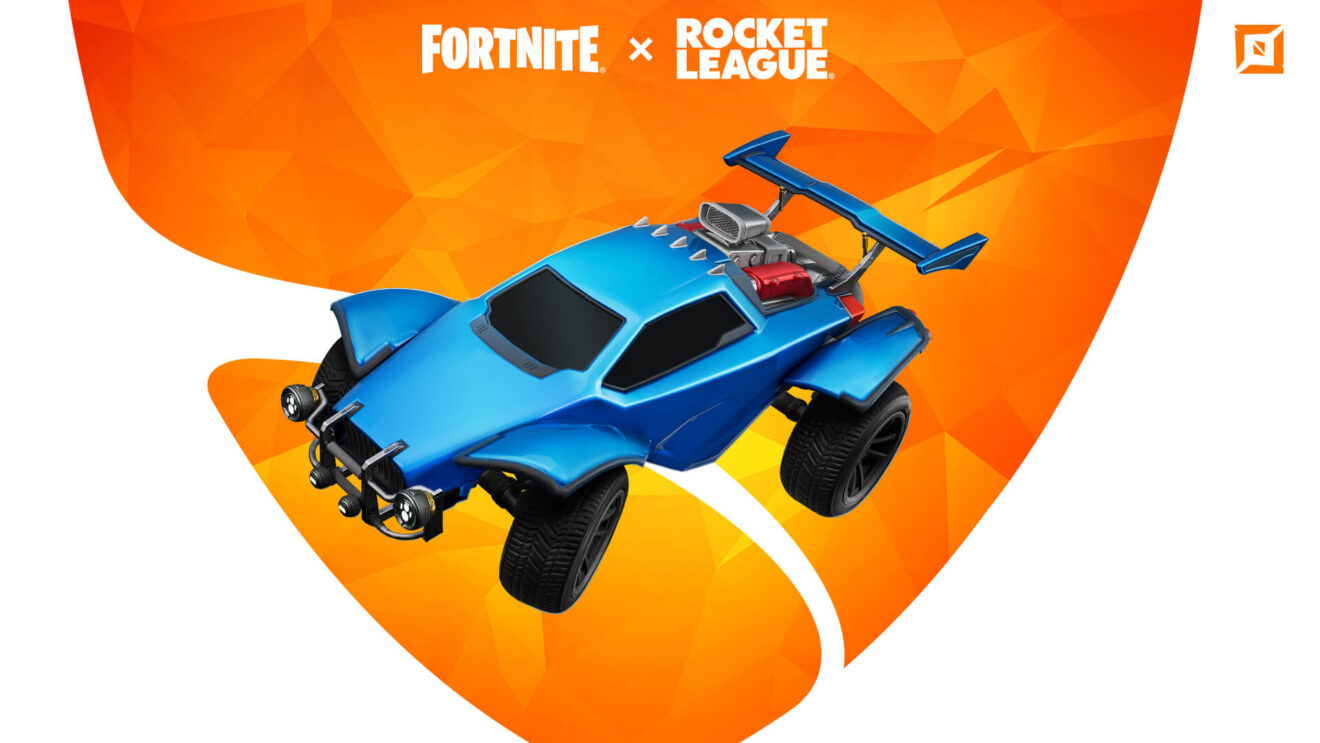 Epic Games has released a new update for Fortnite that brings Rocket League’s Octane to Battle Royale and Zero Build.

The vehicle, which was previously added to Fortnite’s Creative mode, has “rocket boosters, supersonic speed, and the ability to jump, double jump, dodge, take flight, and drive on walls.”

Also added is the Big Battle limited-time mode. In this Zero Build mode, two teams of 40 players will do battle with the first storm already circling and uncommon-rarity items in their inventory. All loot in this mode is rare-rarity or higher.

In addition to the above, the Grapple Glider is now in the game. Fire this grapple gun at any hard surface and then deploy the glider while in the air. Find it on the ground and in chests, Chrome Chests, and Supply Drops.