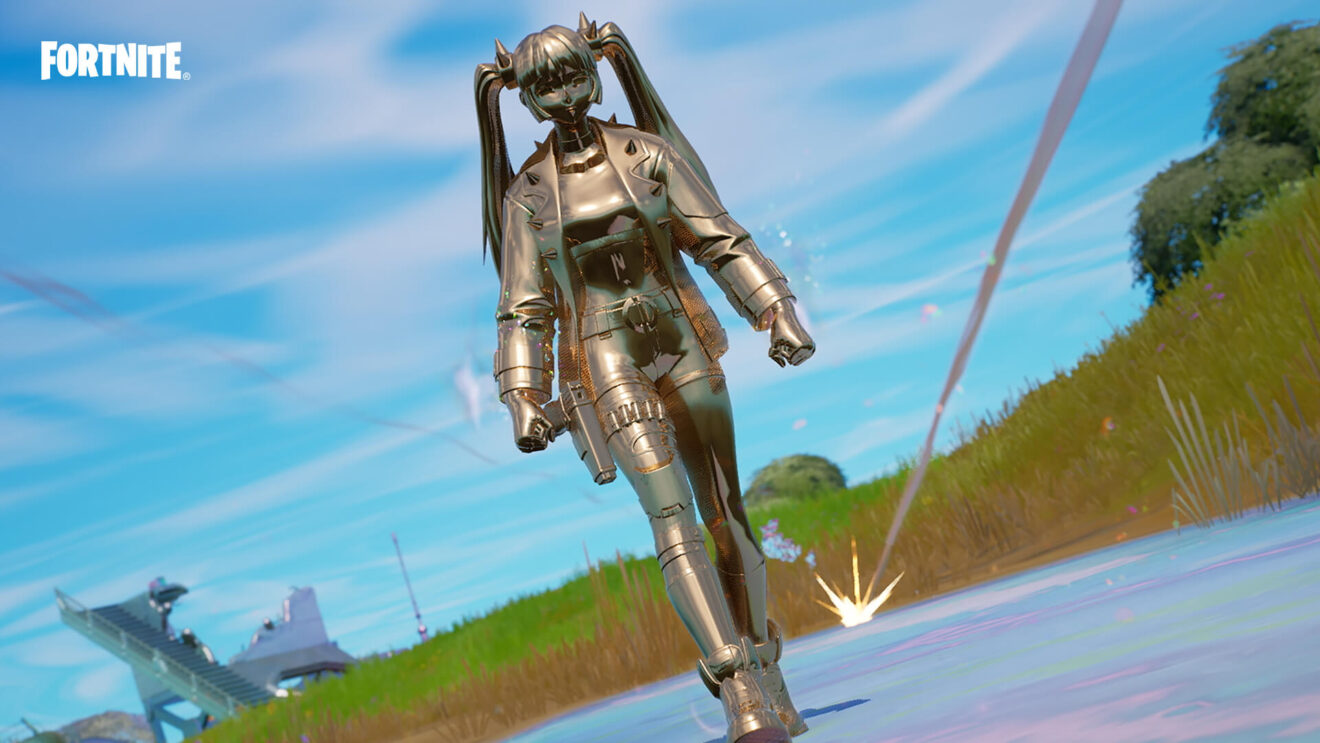 This update introduces the new Combra DMR to the game, which has a fast fire rate and can be found on the ground and in Chests, Supply Drops, fishing spots, Loot Sharks, and Reality Sapling Fruit. Epic notes that the normal DMR has been vaulted to make way for this new weapon.

There’s also a new thing to use the Keys on. In addition to Low-Security Vaults and High-Security Vaults, players can find Holo-Chests that offer a preview of what’s inside them.

Other additions include the return of the Grapple Glove and a new series of quests for owners of The Nothing’s Gift Pickaxe from the Battle Pass. Progress through the Bytes Quests to unlock new styles for the pickaxe.