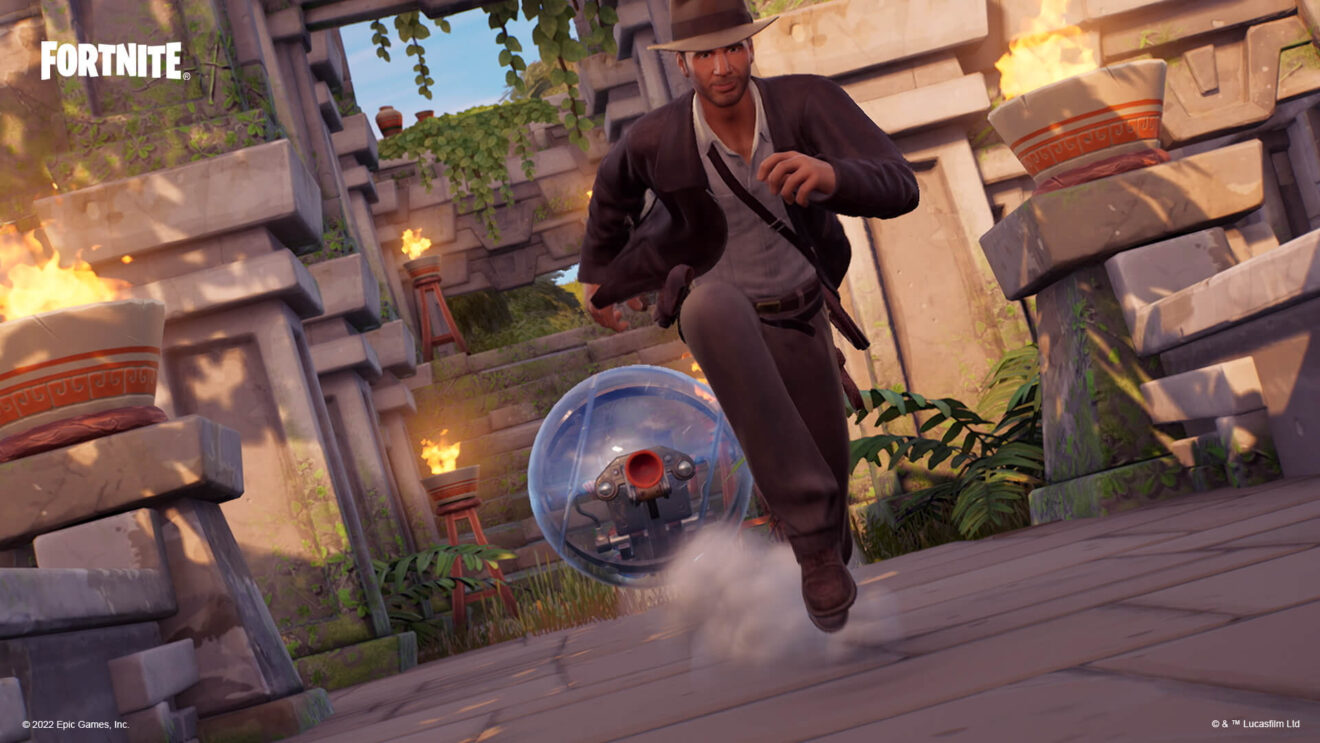 Fortnite players have a new weapon in their arsenal with the release of today’s update.

Following the update, players can get their hands on the Charge SMG, which can be charged and then released to fire a hail of bullets at the opponent. A gauge on-screen will show how far into the charge players are.

Find the Charge SMG on the ground as well as in chests, Supply Drops, Reality Saplings, and sharks. The Combat SMG has been vaulted to make way for the Charge SMG.