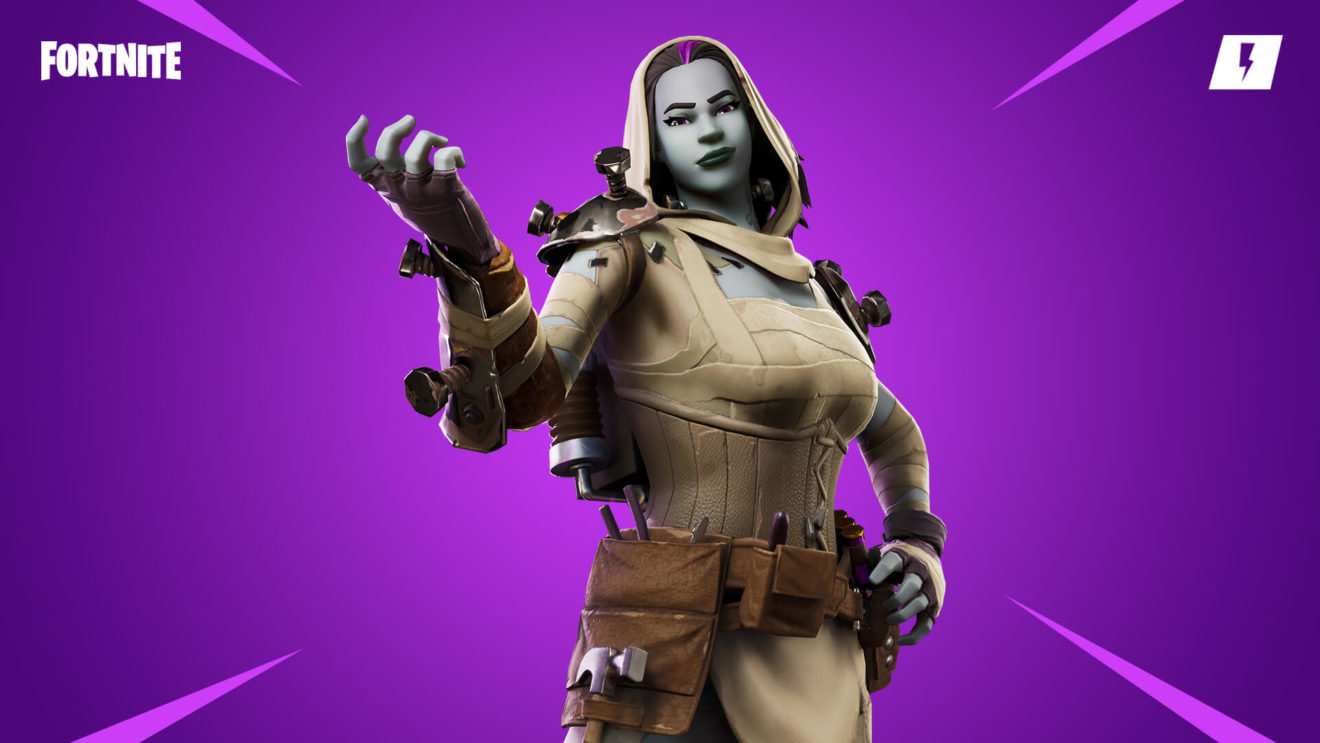 Fortnite update adds text search to Locker, new hero for Save the World

Fortnite’s latest weekly update has arrived on all platforms.

Sadly, Epic is continuing its run of not releasing official patch notes, but thanks to Reddit and the Trello board we know a few changes that have been made.

According to the announcement post on Reddit, today’s update adds a new text search feature to the Locker, which should make it easier for players to find the cosmetics they want. There are also a number of bug fixes in the update, including Kitbash’s head floating, the Magma Wrap not looking right, and an issue with gifted Battle Passes.

While over in Save the World, players get the new Match Maker questline, the Arrlene Izza hero, the Black Blade melee weapon, and the return of Raven.

Fortnite is available now on Xbox One, PlayStation 4, Nintendo Switch, and PC.