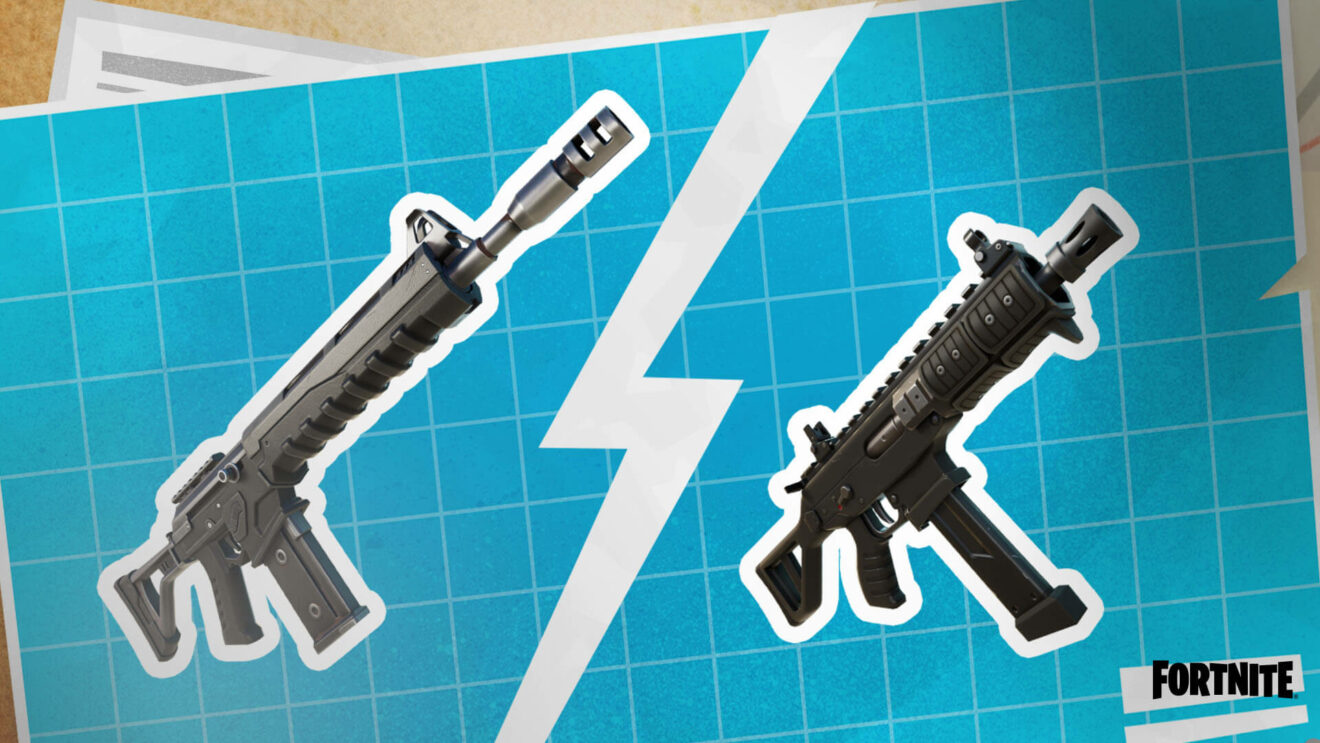 The latest update for Fortnite is here with a new feature, a big change to refunds, and the first weapon unvaulting vote.

Starting today, players can donate their Gold Bars to bring back either the Combat Assault Rifle or Combat SMG. As with the previous vote, the weapon that is 100 percent funded first will be automatically unlocked.

“What’s different about the “Combat” class of weapons? Sporting a tight bullet spread and exceptional power, the Combat variants of the Assault Rifle and SMG are quite a force in an expert’s hands.” Epic explains. “Just watch out for the kickback! Both the Combat Assault Rifle and Combat SMG have a strong recoil that you must tame to get the most out of them.”

Additionally, a new “Stay with Squad” feature is now available in the NA-East region for Duos, Trios, and Squads. Using this new feature, players can choose to stay with their filled teammates and play another match together. Stay with Squad will be rolling out to all server regions at a later date.