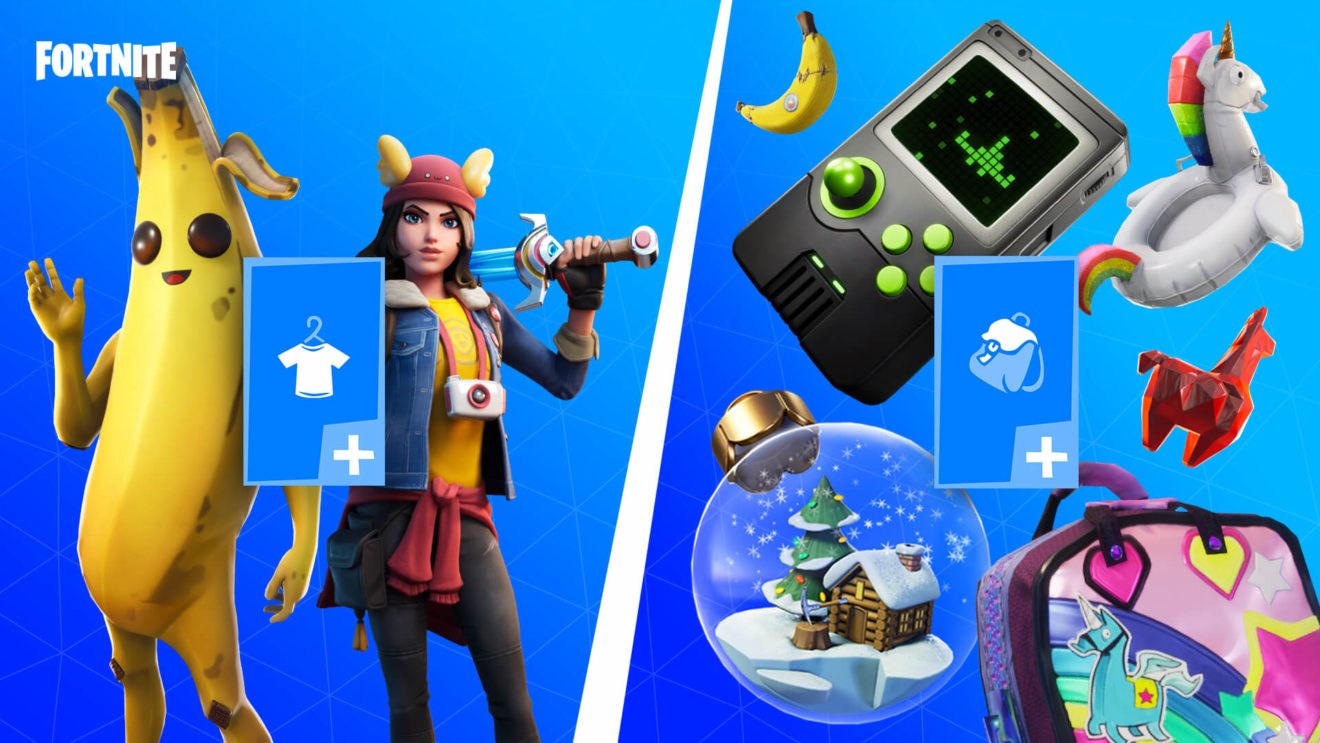 Fortnite update adds Proximity Mines, outfits and back blings for Save the World

Epic Games has released a new update for Fortnite that introduces a new item to Battle Royale, completes the Save the World Locker, and fixes several bugs.

First up is the introduction of Proximity Mines. This new throwable will explode and deal damage when a player gets near. In addition to the damage, the player will be marked and visible through walls.

The update also contains a number of bug fixes, including XP gain from XP Coins not appearing, teammate arrows disappearing in Team Rumble, weak points not registering at close range, and being unable to close the map.

As mentioned above, Save the World players get the final part of the Locker this week, allowing them to use any outfit or back bling on any hero. There’s also a new Cloudburst Bow coming to the Event Store and a new Spy Llama to spend tickets on that contains the Spy weapon set.