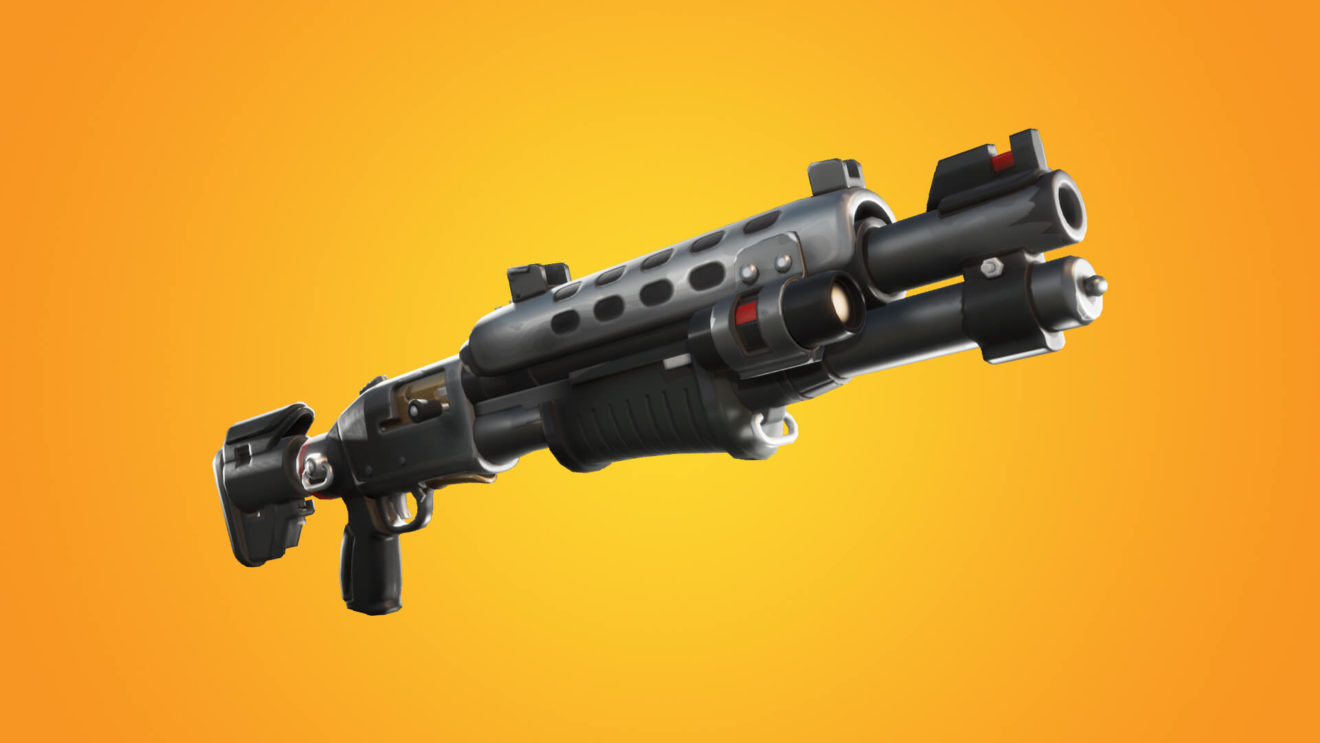 Update 9.40 is now live for Fortnite on Xbox One, PlayStation 4, Nintendo Switch, PC, iOS, and Android.

The big new addition for Battle Royale players this week is the epic and legendary Tactical Shotgun variants. These new variants do 83/87 maximum damage with a 2.25 headshot multiplier and hold eight shells.

“After observing recent changes to damage falloff, we decided to further reduce its long-range effectiveness and alter the curve to fall a bit more in line with other shotguns but still retain its unique flavor,” Epic Games explains.

As for Save the World, players get the new Year 2 Birthday Llamas, which are available for 1,000 Summer Tickets and include almost all heroes and weapons from the game’s second year. In addition, the Birthday Brigade Jonesy can be unlocked by completing a new birthday-related quest.

Read the full patch notes for this week’s update here.