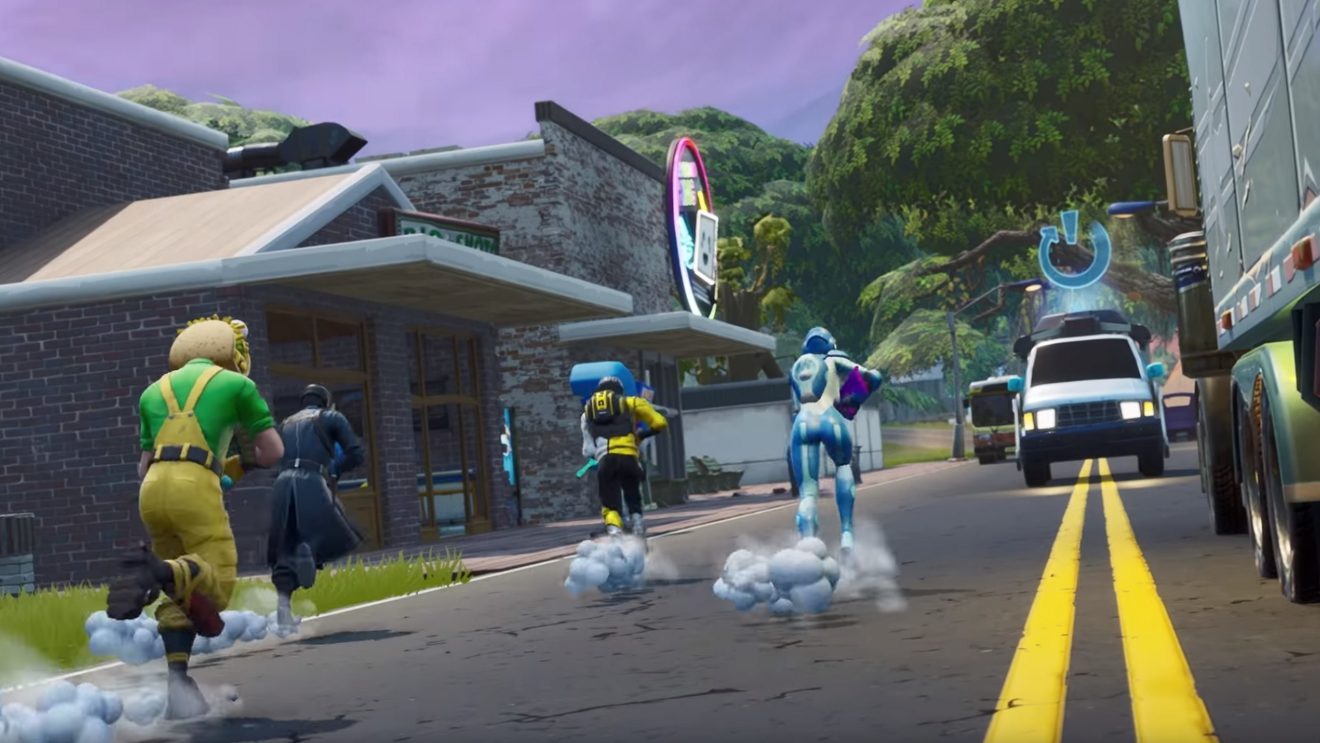 The latest update for Fortnite introduces a new location, brings back an old favorite, and adds the ability to vote for shop items.

A fan-favorite location has also returned this week with the reintroduction of Greasy Grove. While in this Rift Zone, Spicy Tacos will rain down from the sky, forcing all players to dance. While dancing, players will be invulnerable to damage and regenerate 20 HP per second.

In addition to the above, the Tactical SMG has returned and players can now vote on what items will appear in the Item Shop. The first vote will go live later today, with the winning item returning to the shop after the vote closes.

“For each Community Choice event, you can vote once a day in support of the item you want to see return,” Epic Games explains. “While your daily vote is locked once you confirm a choice, you can vote for other items on any following days for the duration of the event. Be sure to log-in each day to get a new vote and show your support!”

Moving onto Save the World. This week, players get the second part of Penny’s Hit the Road quest, the return of several heroes, and reward boosts for high-end Twine missions.