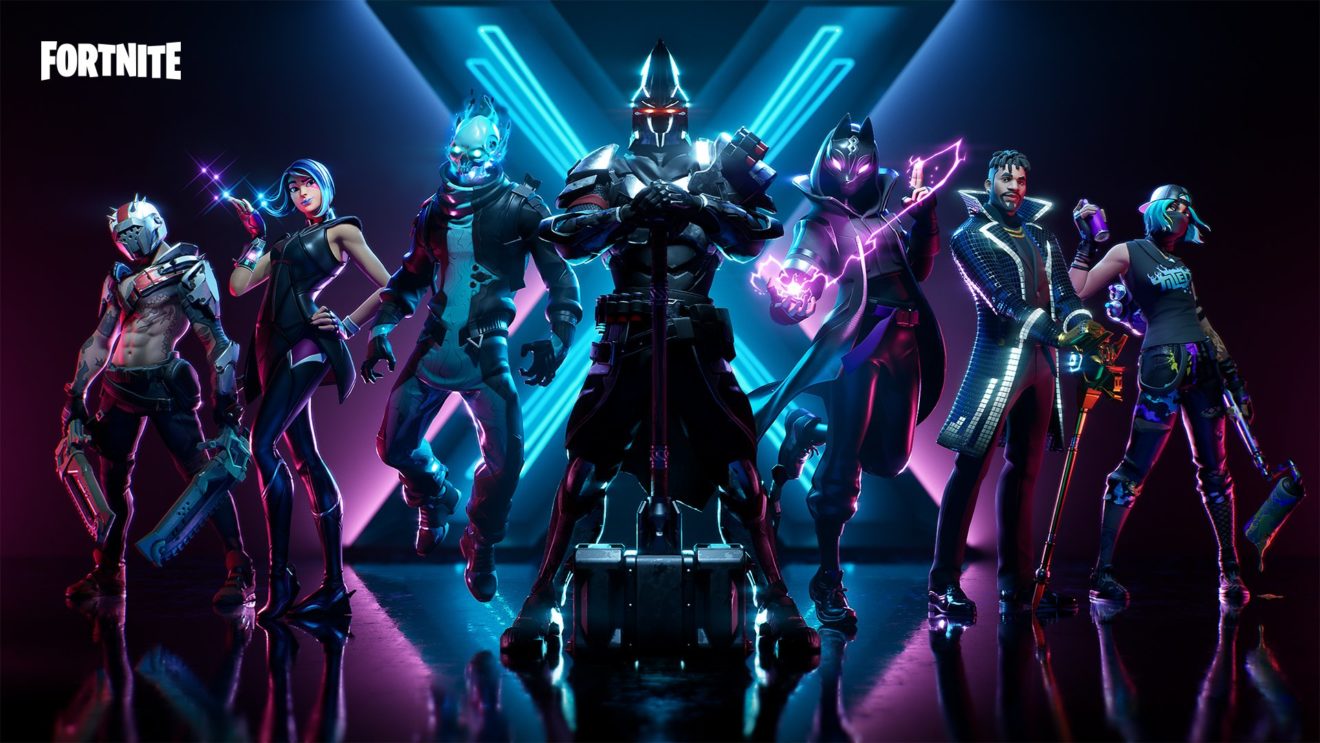 The latest weekly update for Fortnite is now live on Xbox One, PlayStation 4, Nintendo Switch, PC, iOS, and Android.

The highlight of this week’s update is the addition of the new Junk Rift item. This new throwable breaks on contact and spawns a large object in the sky that will plummet toward the ground. The Junk Rift does 200 damage for a direct hit, with a 100-damage shockwave hit. The most important aspect of the Junk Rift is that it will instantly destroy vehicles and destructible objects upon impact, making it a great counter for the B.R.U.T.E. mech.

Also added this week are Glitched Consumables that will spawn at the Rift Beacon explosion site, which was formally the Rec Center. These Glitched Consumables randomly switch between previously available forageable items, including Apples, Mushrooms, Hop Rocks, Coconuts, Peppers, and Shadow Stones.

Moving onto the Save the World. Players get the Rat Rod V6 Launcher and a new Hit the Road quest featuring Cloaked Star.