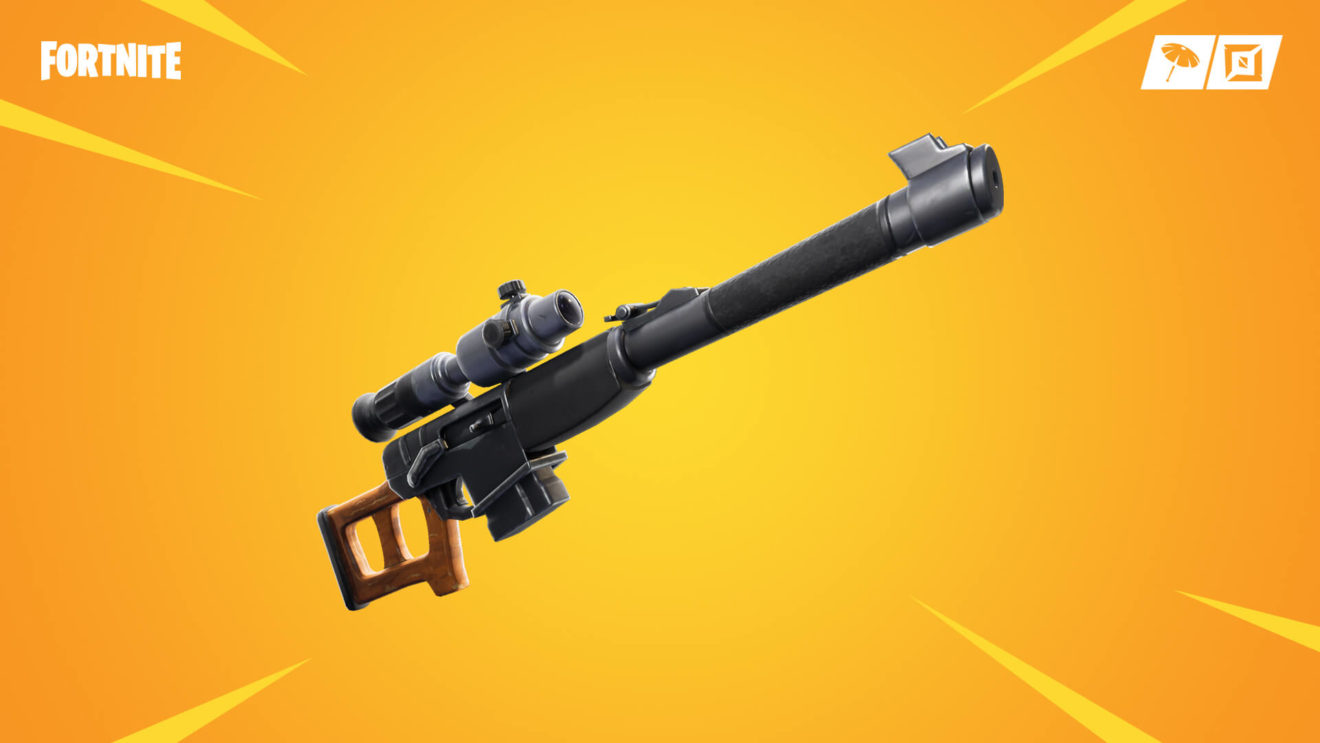 Epic Games has released a new update for Fortnite on Xbox One, PlayStation 4, Nintendo Switch, PC, iOS, and Android.

The biggest and most noticeable change in this week’s update is the introduction of Tilted Town. A Rift Zone has appeared inside Neo Tilted that has turned the location into a Wild West settlement. While inside the zone, building and harvesting are prohibited, and players can find the Double Barrell Shotgun, Six Shooter, Hunting Rifle, and Infantry Rifle.

Also introduced in this week’s update for Battle Royale players is the Automatic Sniper Rifle. This new addition fires four rounds a second with a 16-round magazine and its projectiles travel faster than other sniper rifles.

Finally, Save the World players can escort Crackshot in a new Hit the Road weekly quest and pick up the Typewriter from the Event Store.