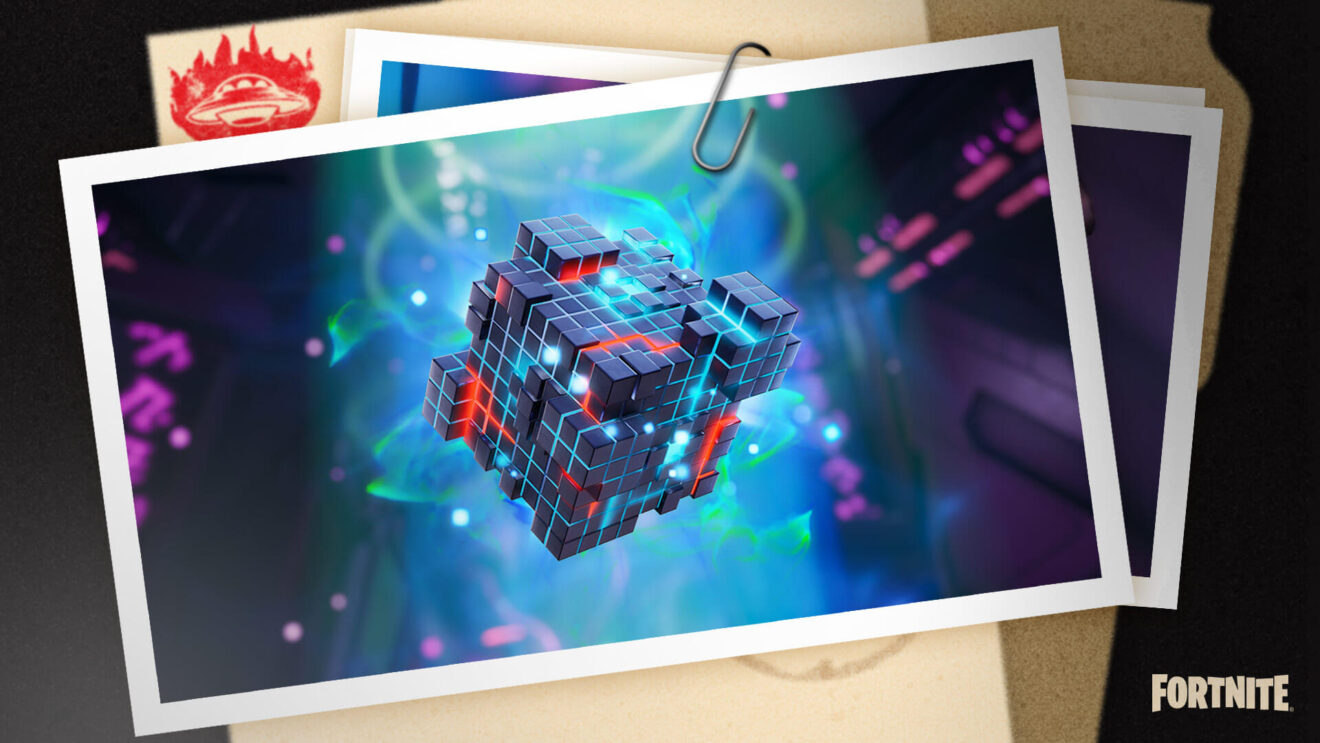 Epic Games has released a new update for Fortnite that introduces Alien Nanites to the island.

Players can throw these new Nanites to create a low-gravity biome that replicates the environment on the alien home planet. Players jumping out of these biomes will not take any fall damage. These Nanites can also be used in crafting to create a Kymera Ray Gun, a Pulse Rifle, or a Rail Gun.

Players can find the Alien Nanites on the ground, on top of abductors, and inside of the Mothership.

In addition, an alien named Choppy and a robot called Zyg have been spotted on the island planting Parasite eggs. Players who manage to defeat them can obtain a more powerful version of the Kymera Ray Gun.

Finally, the aliens have taken over Holly Hedges. Alien biomes have started forming around the houses there and weird flora is sprouting in the streets.