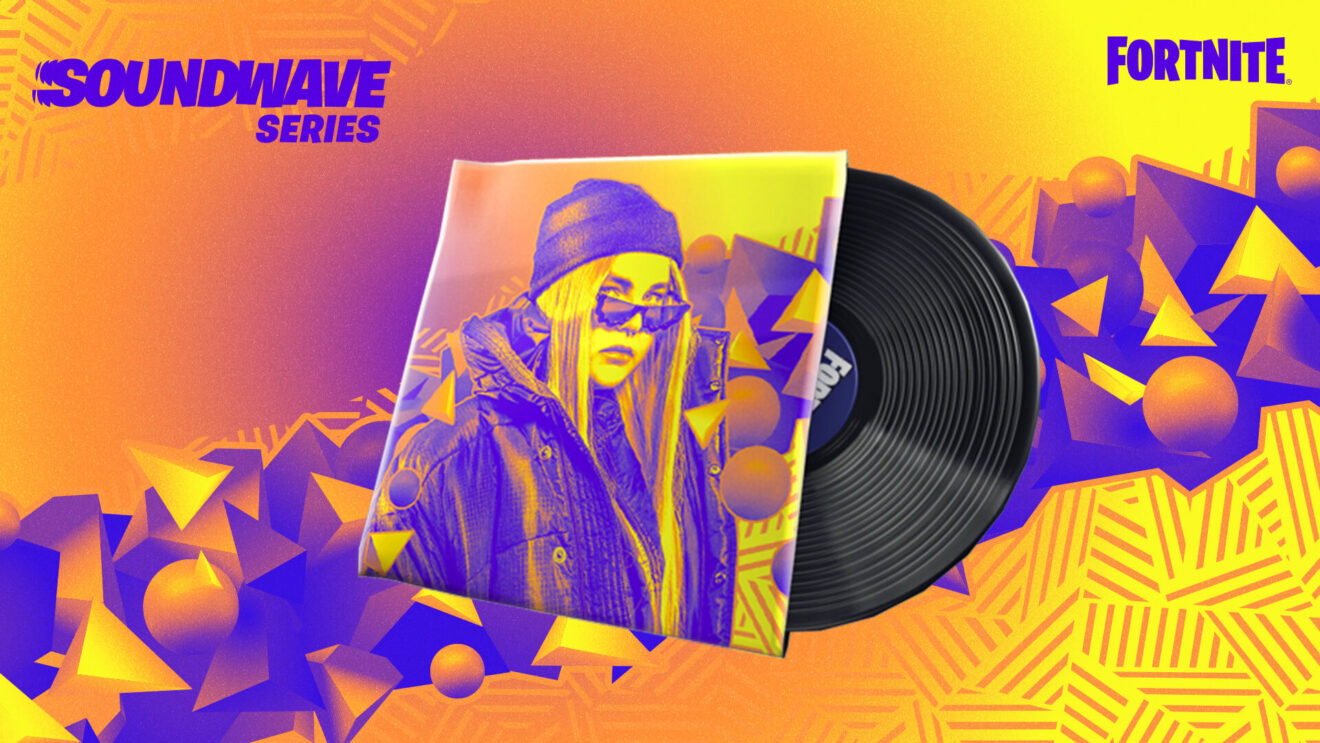 Epic Games has announced that Fortnite‘s Soundwave Series will continue this weekend with a new show from Tones And I.

The show begins airing on January 21st and will be going back-to-back for 72 hours to give players as many chances as possible to experience it. To get involved, select the Soundwave Series: Tones And I tile from the menu and go on a tour inspired by the songs from the Welcome to the Madhouse album.

All players who attend the show will receive the Soundwave Series – Tones And I Spray and some XP. Additionally, the Cloudy Day Lobby Track and Dance Monkey Emote can be picked up from the Item Shop starting today, January 19th.

Looking forward, Brazilian rapper Emicida, Japanese pop artist and music producer Gen Hoshino, and French-Malian singer Aya Nakamura will all be getting their own shows through the Soundwave Series.