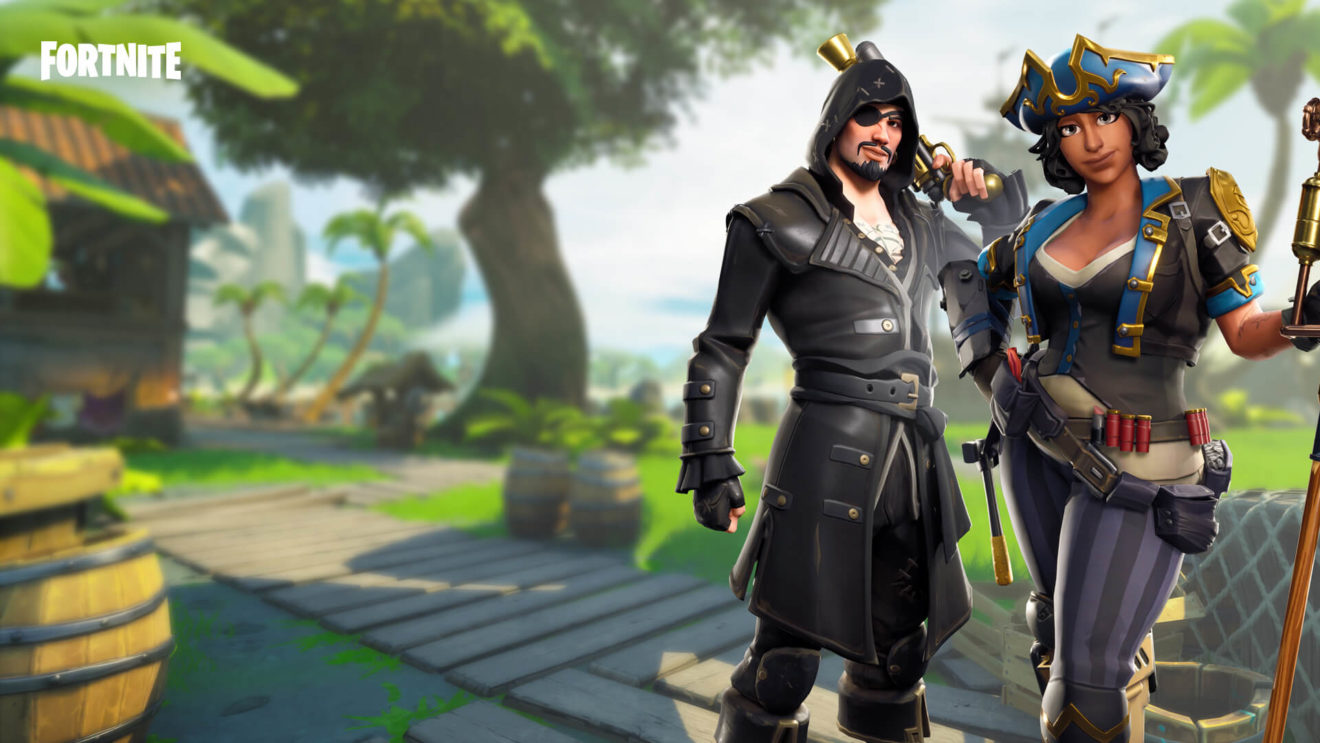 Fortnite Save the World for Mac is being shut down

Support for Fortnite Save the World will be ended on Mac later this week on September 23rd, Epic Games has announced.

From this date, Mac owners will no longer be able to play due to Apple preventing Epic from patching the game.

The developer added that it will be refunding purchases of Save the World Founder’s and Starter Packs for all players who played between September 17th, 2019, and September 17th, 2020. Any purchased V-Bucks spent on Llamas on MacOS in the same period will also be refunded. Epic notes that refunds may take up until October 2nd to appear in players’ bank accounts.

Mac users can continue playing Save the World on Xbox One, PlayStation 4, or PC thanks to cross-progression.

Fortnite’s battle royale mode will still be available on Mac after this date, but the game is no longer being updated.