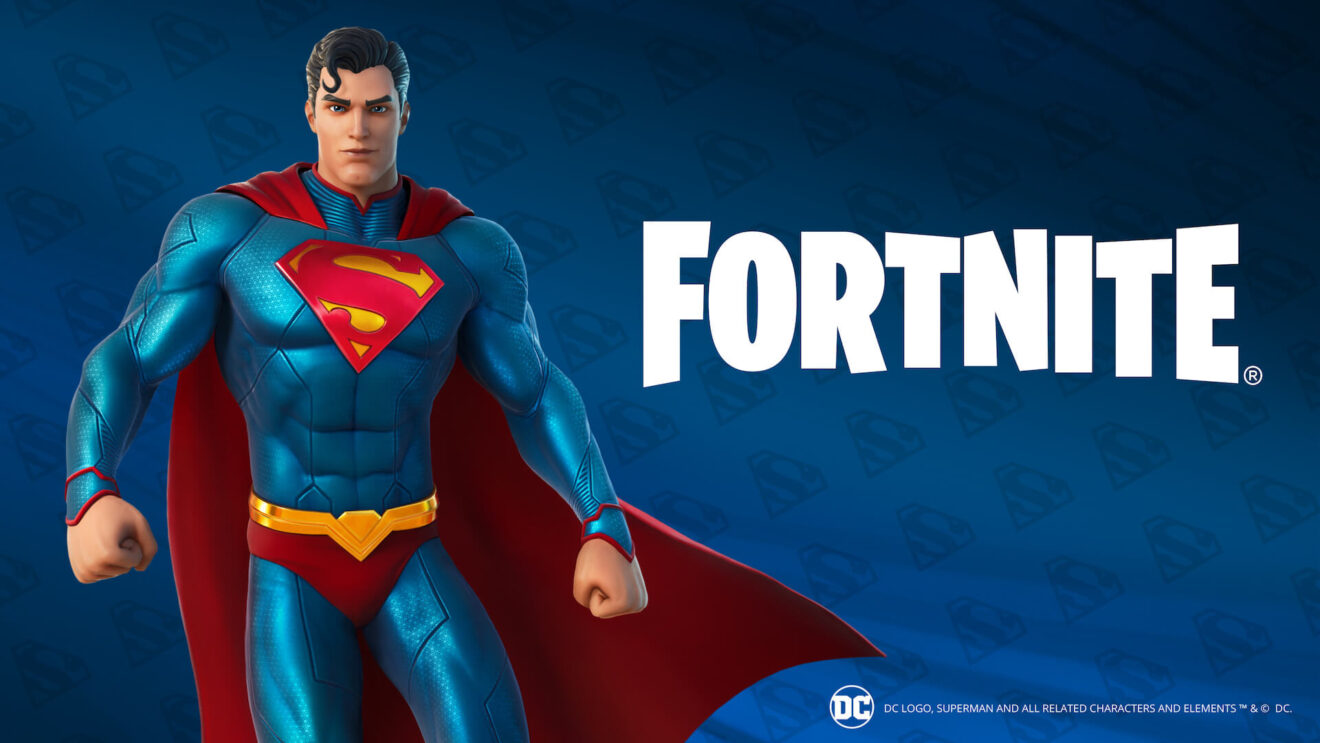 Owners of the Chapter 2 Season 7 Battle Pass can now unlock Superman through a new set of quests, Epic Games has announced.

In the quests, players will be working with Armored Batman or Beast Boy to investigate who has stolen Clark Kent’s memories and help restore his powers. Completing the quests rewards the Clark Kent and Superman outfits, a spray, a Back Bling, and more. Check out the full list of available rewards below:

Players can also unlock additional Superman-themed rewards by completing Epic Quests during Chapter 2 Season 7, including the Shadow style for Clark Kent and Superman. The following rewards are available:

In other news, Epic recently revealed that Gamora from Guardians of the Galaxy will be arriving in the Fortnite Item Shop this weekend alongside some themed cosmetics.