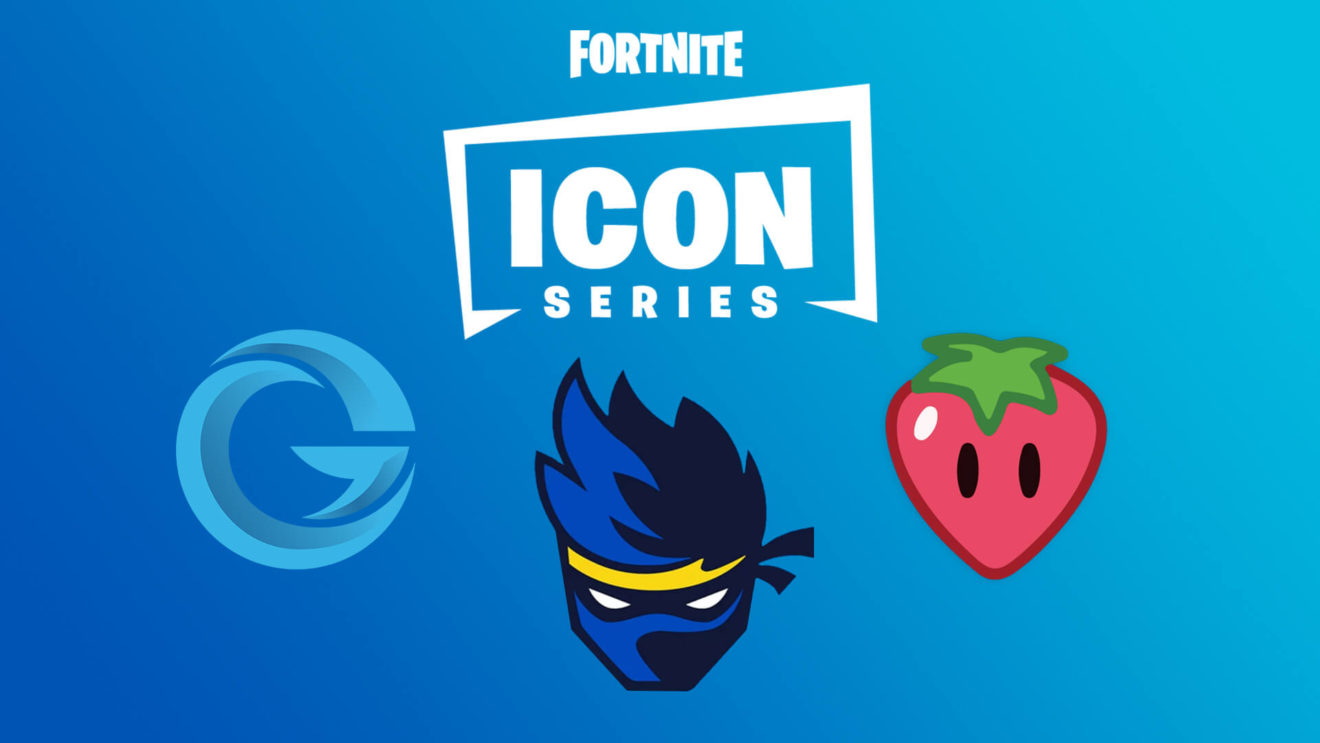 Epic Games has unveiled the Icon Series for Fortnite that will see creators from games, music, and entertainment brought the game as skins.

“Gaming, music, film, and fashion collide in Fortnite in the Icon Series. The Icon Series brings the artistic vision, personality, and attitude of top creators to Fortnite, building on previous collaborations with Marshmello and Major Lazer,” Epic explained in an announcement post.

First up for the Icon Series is Ninja. From tomorrow, January 16th, until January 19th, players will be able to head to the in-game shop and pick up the Ninja Outfit, Edge Back Bling, Ninja Style Emote, and Dual Katanas Pickaxe.

Future entries in the Icon Series will include creators Loserfruit and TheGrefg, but release dates for these skins were not mentioned.

In other news, Epic Games pushed a new update live for Fortnite that introduced the Sidegrade feature and the Heavy Assault Rifle.