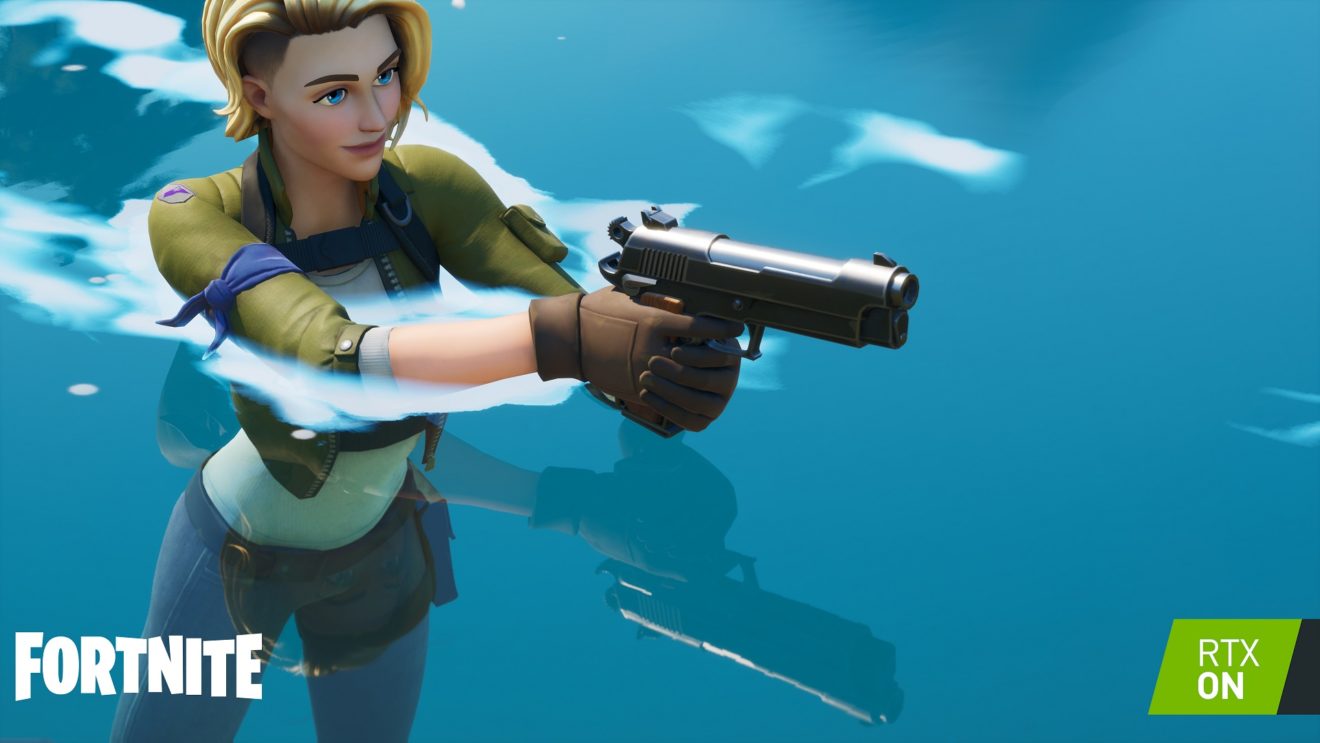 Fortnite is getting support for ray tracing and Nvidia DLSS

Fortnite will be getting support for ray-traced visuals, Nvidia DLSS, and the recently announced Nvidia Reflex later this season, Nvidia and Epic Games have announced.

Later this month, Epic will be increasing Fortnite’s visuals with the addition of ray-traced reflections, shadows, ambient occlusion, and global illumination. Take a look at some of these improvements in action below:

Support for Nvidia’s DLSS technology is also on the way. DLSS is only available on Nvidia’s RTX graphics cards and uses AI-powered deep learning to upscale an image from a lower resolution to increase performance while maintaining visual quality.

Finally, the recently announced Nvidia Reflex technology is coming to Fortnite. Reflex is described as “a revolutionary suite of technologies that measure and optimize system latency in competitive games, making gameplay more responsive.”