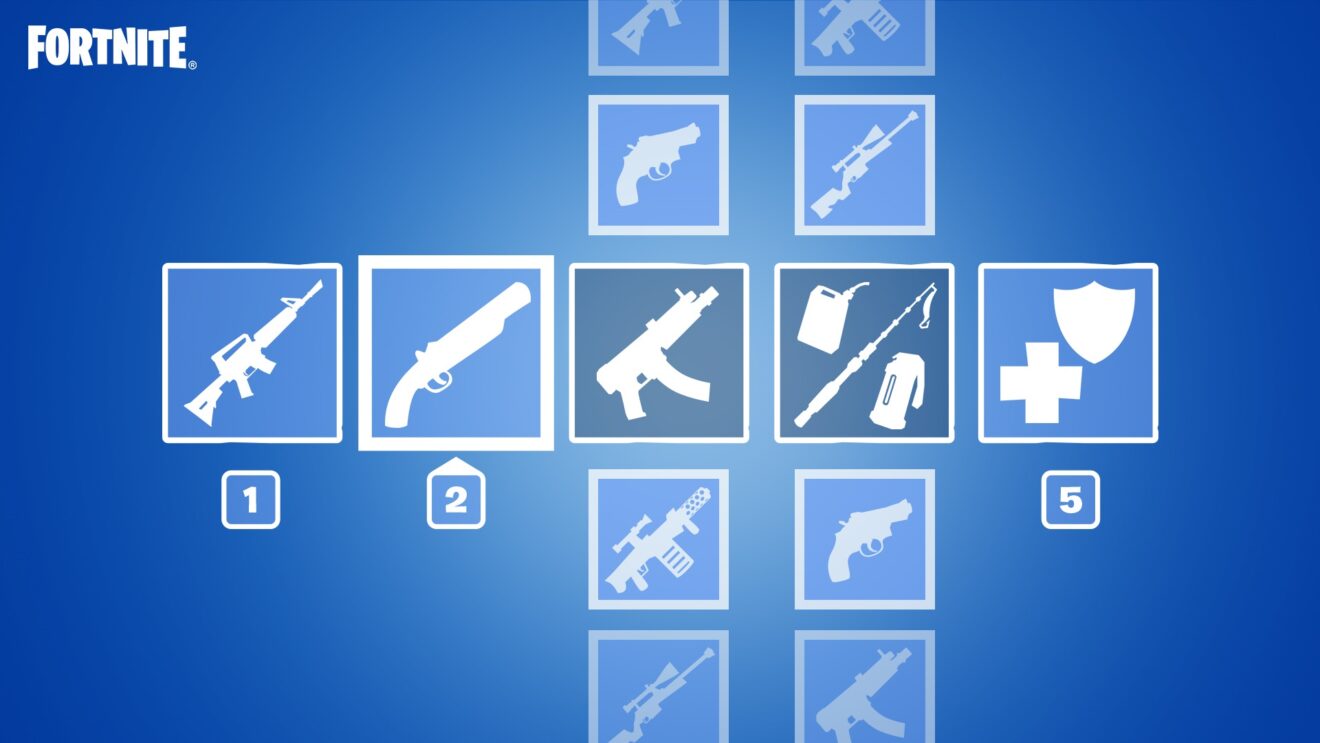 Fortnite is getting Preferred Item Slots

Epic Games has revealed that it will be introducing a new Prefered Item Slots system in the near future.

This new option allows players to select which inventory slot a weapon or item will go into when it is picked up. For instance, players can choose for snipers to always go into the third slot when picked up. This is a feature that players have been requesting for several seasons and should reduce the downtime of inventory sorting.

According to Epic, this new addition will be on by default following Fortnite‘s next game update.