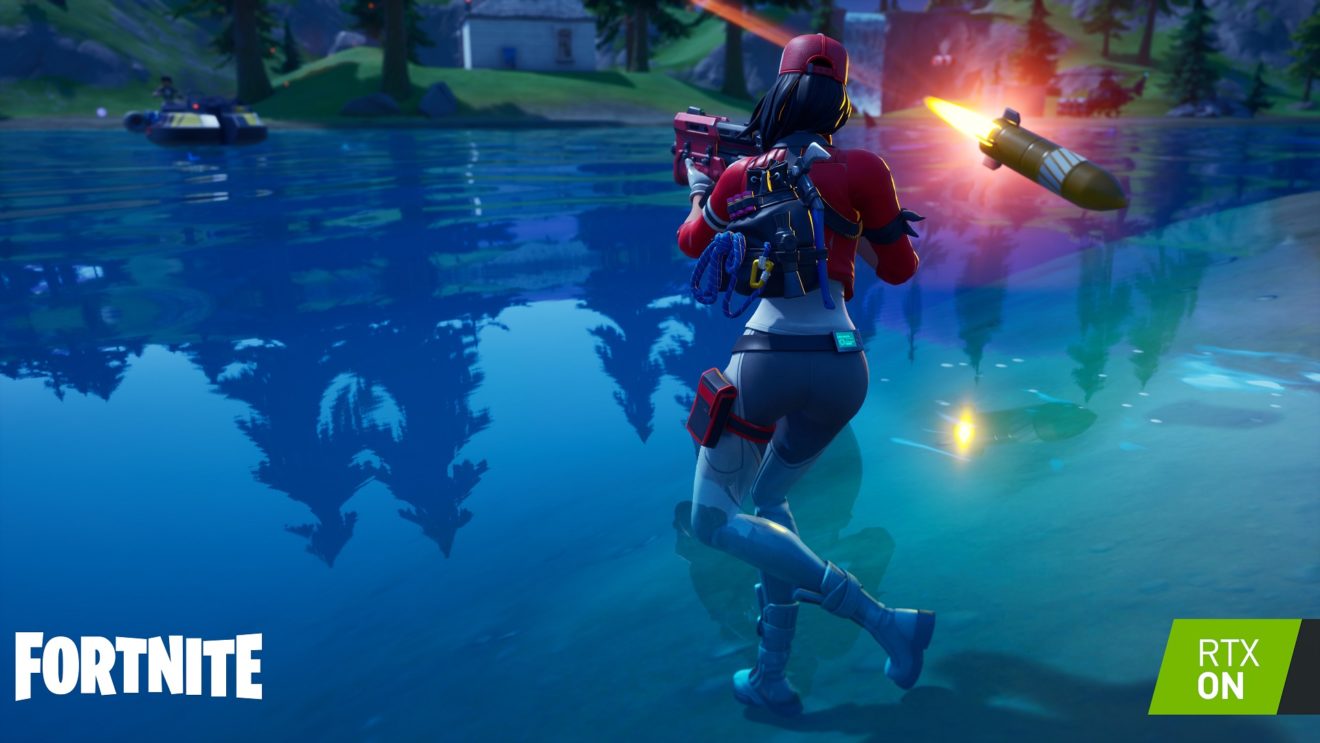 Fortnite getting ray tracing and DLSS support this week

Epic Games and Nvidia have announced that support for ray tracing, DLSS 2.0, and Nvidia Reflex will be added to Fortnite on September 17th.

Following the update, the game will get a visual upgrade with support for ray-traced reflections, shadow, ambient occlusion, and global illumination. Take a look at these improvements in action in the trailer below:

Also arriving on the same day will be Nvidia’s DLSS 2.0 technology, which lets players render the game at a lower resolution with little to no hit to visual quality, and Nvidia Reflex, which reduces latency.