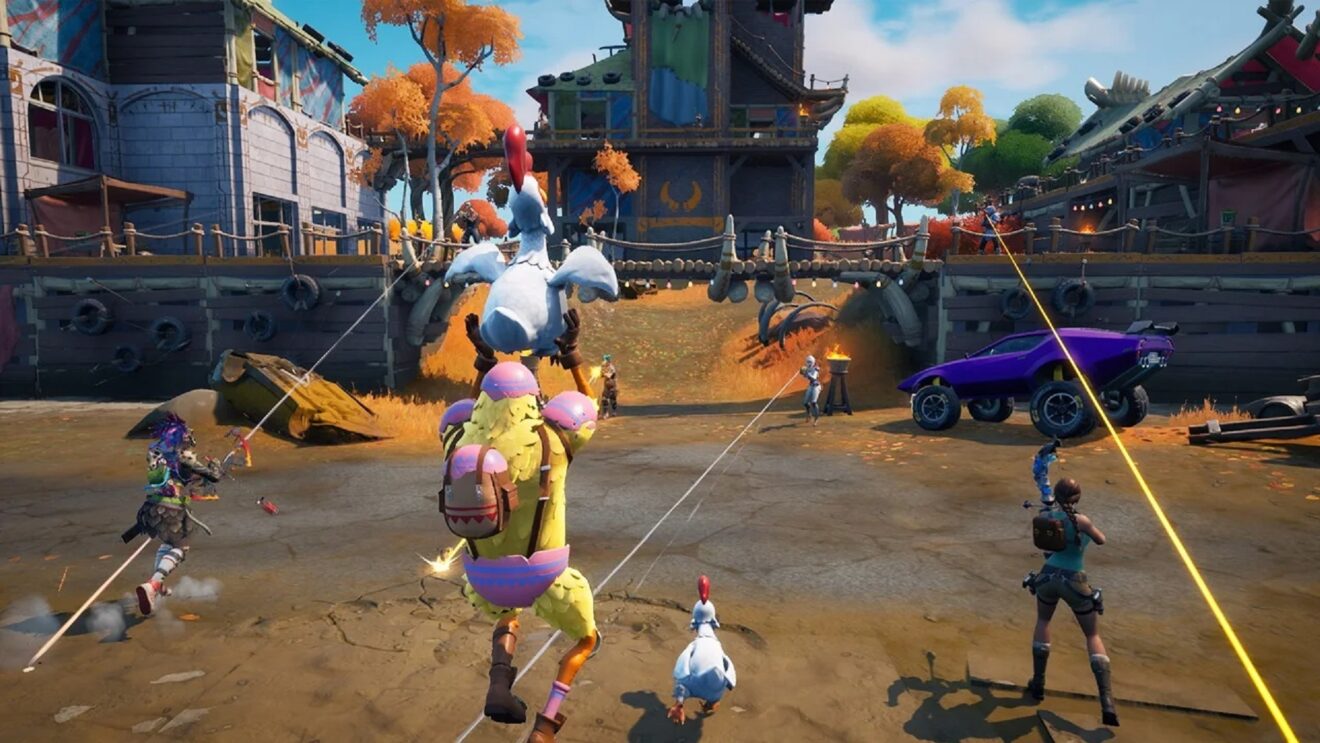 Fortnite gets a performance and resolution boost on Nintendo Switch

Nintendo Switch players can enjoy a boost to performance and resolution in Fortnite following today’s update, Epic Games has announced.

According to the developer, an upgrade has been made to the renderer to make better use of the console’s GPU. As a result, the game now runs at 1170×660 in handheld and 1560×880 in docked, instead of 1000×560 in handheld and 1390×780 in docked. Epic notes that the game still makes use of a dynamic resolution, but it will drop less frequently.

Additionally, the game now takes up 140 MB less space and players can expect a smoother experience with less hitches.