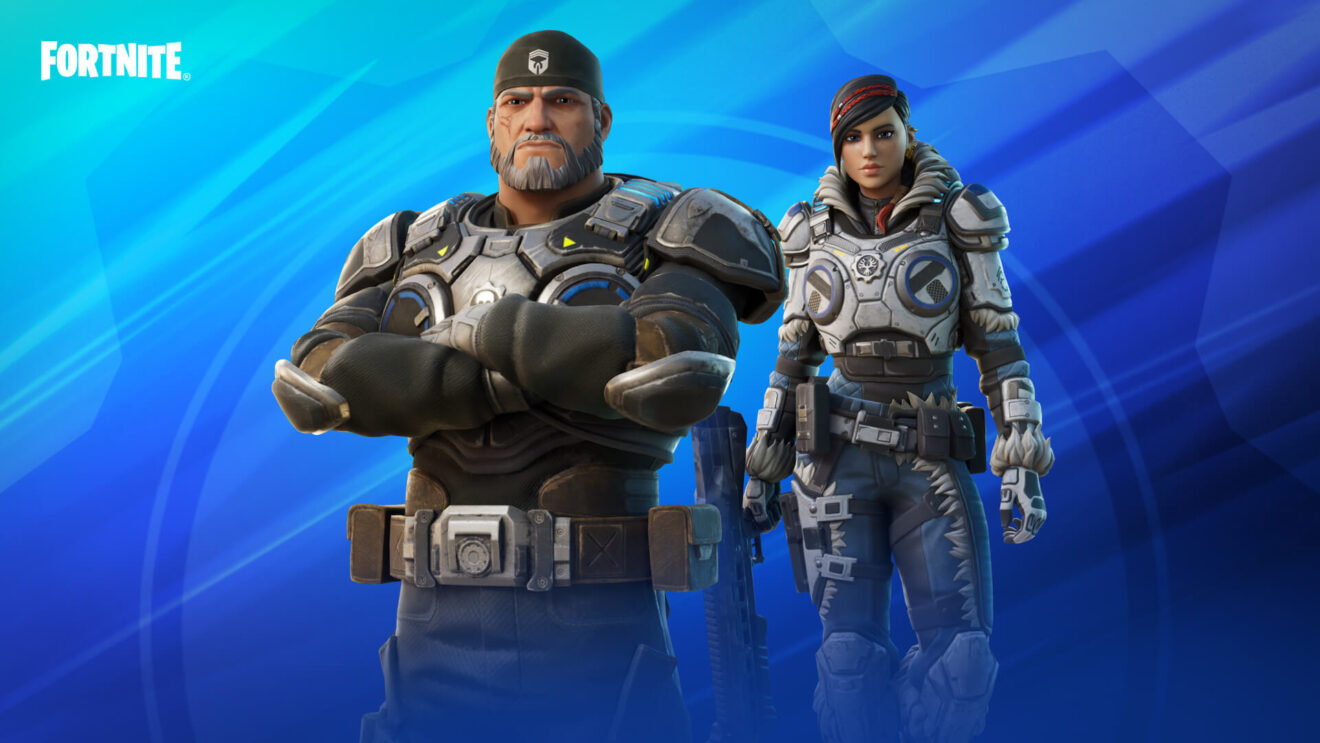 Fortnite has officially added Gears of War to its massive list of crossovers.

As of today, players can pick up skins of Marcus Fenix and Kait Diaz—both of which appear to be based on their Gears 5 designs—as well as a handful of other items as part of the Delta-One Set.

In addition to the default appearances above, the Kait skin comes with an alternate “Winter Orange Style.” The Marcus skin also has a slick-looking “Matte Black Style,” but you’ll need to finish a match on Xbox Series X/S to unlock it.

Next up are the accessories. Here’s an image showing everything, followed by a list of items:

Also for sale is a new knife tricks emote, which you can see in action below.

Finally, the crossover includes an “Emergence Hole” spray and five new quests. You’ll have until December 17th at 9 a.m. ET to complete them. For more details, you can check out Epic’s announcement post.

Josh Harmon
Josh picked up a controller when he was 3 years old and hasn’t looked back since. This has made him particularly vulnerable to attacks from behind. He fell in love with EGM during the Dan Hsu era, so joining the magazine as an intern way back in 2012 felt like a dream come true. Now, as Editorial Director, he’s excited to lead EGM somewhere new.
Share
Post tagsFortnite